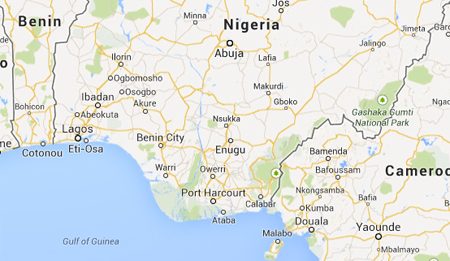 Nigeria plans to obtain strategic maritime safety and security assets, including vessels, according to the director general of Nigerian Maritime Administration and Safety Agency (NIMASA) as quoted by Xinhua news agency.

The move is aligned with the total spectrum of the country’s maritime security strategy, as recently approved by the Federal Executive Council (FEC) in Abuja, Nigeria’s capital, according to a media statement by Dakuku Peterside, who namely announced the establishment of a Command and Control Center as part of this maritime security initiative.

The four components of the initiative, he explained, are situational awareness, response capability, law enforcement and local partnerships and regional cooperation; These four elements are the fulcrum upon which combating maritime crime will be structured.

Further, he noted that NIMASA would continue collaboration with the military, especially the Nigerian Navy and the Nigerian Air Force, to minimize piracy and maritime crime in Nigerian territorial waters.

Concluding, Mr. Peterside stressed that the agency would not relax in its quest to see the early passage of the Anti-Piracy Bill, the draft of which the Federal Executive Council recently approved for legislative action.

Nigerian piracy remains a main area of concern according to recent piracy data reports, with several attacks and kidnappings reported in the last year. A total of 20 reports against all vessel types were received for Nigeria in the first nine months of the year, an IMB report revealed.