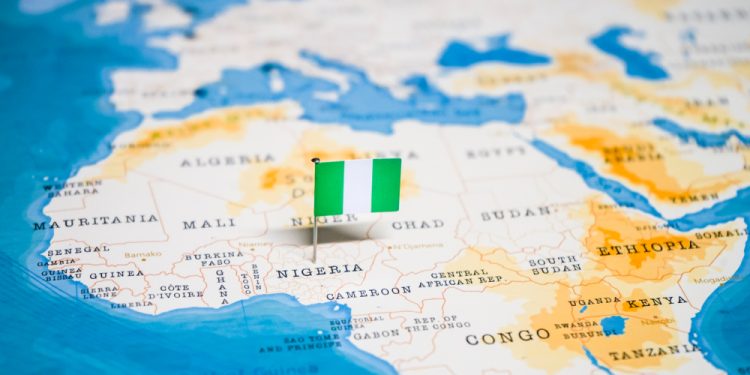 Nigeria opened a deep seaport in Lagos on January 23, aiming to ease congestion at the country’s ports and become an African hub for transshipment, handling cargoes in transit for other destinations.

As Reuters reports, President Muhammadu Buhari has made building infrastructure a key pillar of his government’s economic policy and hopes that this will help his party win votes during next month’s presidential election.

The new Lekki Deep Sea Port is 75% owned by the China Harbour Engineering Company and Tolaram group, with the balance shared between the Lagos state government and the Nigerian Ports Authority.

Commenting after the port was commissioned by Buhari, Chinese Ambassador to Nigeria Cui Jianchun told Reuters that:

This is a transformative project, game changer project. This project could create at least 200,000 jobs