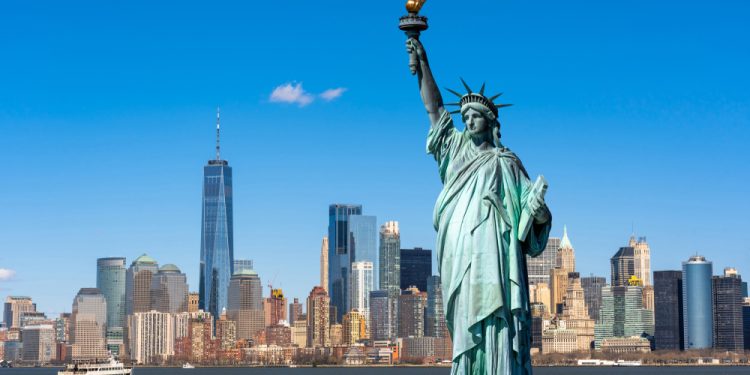 The grant will be used to repower the propulsion systems on up to four of NY Waterway’s ferry vessels from conventional diesel engines to hybrid technology, and ultimately convert them to all-electric.

These upgrades will significantly reduce fuel use and emissions, while also reducing engine noise and improving local air quality near ferry terminals.

The funding was awarded through the Federal Transit Administration (FTA) Passenger Ferry Grant program with the support of NJ TRANSIT. Each ferry upgrade consists of removing all main engines and generators and replacing them with electric-driven propulsion motors, a battery, a bank, and two smaller emergency generators creating redundancy.

In 2022, NY Waterway announced the first of six ferries has received a full engine retrofit to dramatically cut emissions, under a separate program with NJ TRANSIT.

With today’s announcement, up to 10 of NY Waterway’s ferries are now slated for upgrades that will make them greener, quite, better, and more efficient.

Ferries are already a green way to take cars off our region’s bridges, tunnels and roadways and this important funding means that now they’ll become even greener