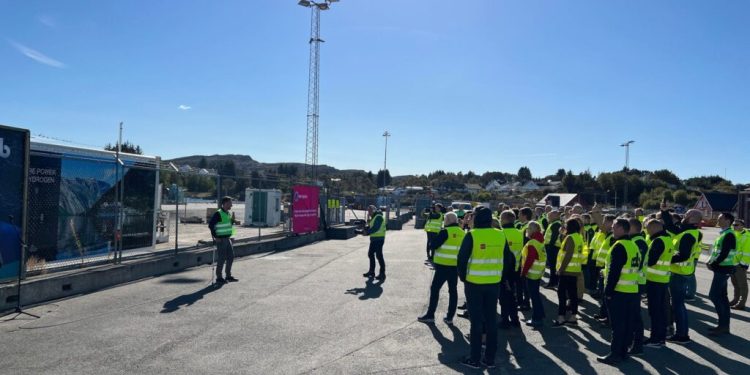 The system, which has been designed by PSW and piloted over this autumn at CCB’s shipyard in Ågotnes, was demonstrated to the maritime industry on 19 September.

This supply of electricity can then be integrated into existing grid connected facilities, or work on a standalone basis for a complete off-grid offering. The system generates no pollutants, with its only other outputs being steam and heat

Havila Foresight, a platform supply vessel chartered by Equinor, was charged during the demonstration event, which attracted key stakeholders across the value chain to witness the zero-emission offering.

Future clean hydrogen supply to Ågotnes will come from H2 Production’s Energy Park in Øygarden. This will be one of several green establishment that occurs in the Energy Park as a consequence for hosting the CCS facility within Norway’s largest climate investment through the project “longship”.