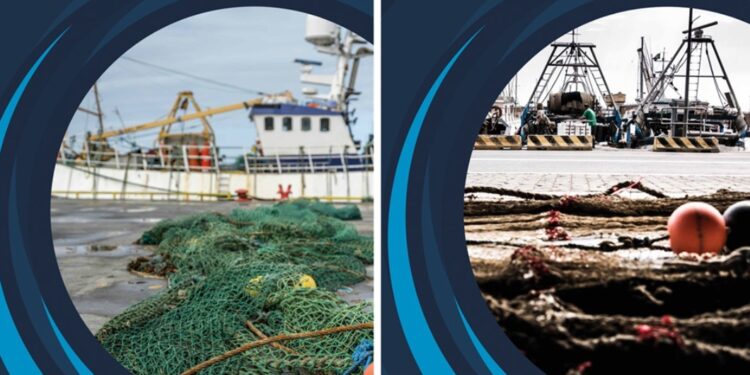 Two new studies from the global GloLitter Partnerships project, which aims to reduce sea-based marine plastic litter, address the loss of fishing gear, which adds to the growing quantity of plastic waste at sea and on beaches.

The reports outline case studies which may offer a way forward to tackle abandoned, lost or otherwise discarded fishing gear, also referred to as ALDFG or ghost gear.

ALDFG is the most harmful form of marine plastic litter for marine animals and habitats, as it can affect safe navigation, damage beaches and reefs, and lead to economic losses for fisheries and other marine-dependent industries across the globe.

It identifies also critical elements of successful programmes and recommends next steps for countries to develop such programmes in their turn.

The report provides seven case studies of effective reporting and fisher-led retrieval programmes from around the world.

The study further describes the basic legal and institutional arrangements in four case-study jurisdictions that have adopted legal measures to address ALDFG: Australia, the European Union and its Member States, Norway and the United States of America.

These case studies reveal a tripartite responsibility shared between fisheries, maritime transport and environment agencies. The intersectoral nature of ALDFG suggests the need for a collaborative and coordinated approach.

The two recently-published reports were developed under the GloLitter Partnerships (GLP), a project funded by the Government of Norway and run by IMO and FAO aiming to reduce marine litter.

The global project is supporting developing countries, including Small Islands Developing States (SIDS) and Least Developed Countries (LDCs), in identifying opportunities for the prevention and reduction of marine litter.