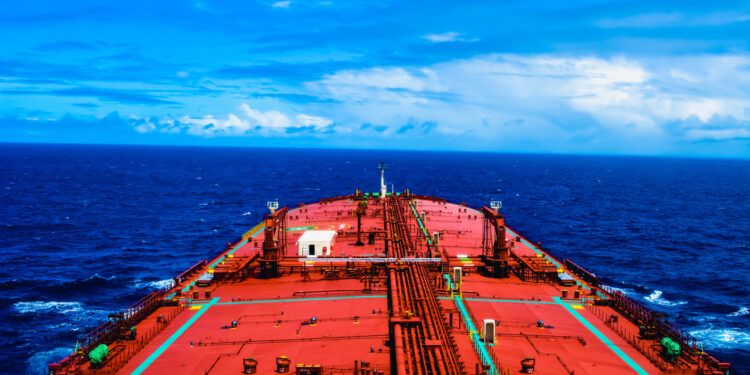 The team of researchers reviewed the world’s largest database of reported fishing-related offenses, finding roughly half of all illegal fishing incidents involved fishing without a permit, mostly committed by artisanal fishers.

About one-third were other types of fishing violations like under-reporting catch; and 11% involved labor and human rights violations, almost all committed by industrial fishers.

As mentioned, the study reveals at least one-third of all recorded offenses, out of 6,053 listed in the database, are associated with just 20 companies and 450 industrial fishing vessels. Five of these offenders are among the top 10 companies in the world fishing in the high seas and at least 59% of offenses come from Chinese-owned vessels.

Small-scale fishers, who are often more visible to law enforcement due to their proximity to the coast, are disproportionately criminalized for fishing crimes while industrial fishers are frequently let off the hook

Punishments should fit both the crime and the perpetrator. Fines on small-scale fishers can be financially devastating compared to their meager income. Properly addressing violations of the industrial sector will not only help reduce the need for artisanal fishers to turn to illegal fishing, but also help address other crimes such as piracy

What is more, the researchers also found 320 incidents between 2000 and 2020 in which illegal fishing and human rights abuses co-occurred, nearly all of them onboard industrial fishing vessels.

According to the study, such offenses commonly result in small fines, and any prison sentences are imposed on crews, not vessel owners. Some reasons for the apparent lenient punishment may be that fisheries agencies do not see it as their job to police non-fishing offenses or that immigration and labor laws often do not align, leaving these international victims of human rights abuse in a major legal gap.

The study recommends that law enforcement address the full range of offenses associated with fishing vessels, not just those in the domain of the government’s fisheries agency. Other crimes that co-occurred with illegal fishing included bribery, illegal or fraudulent use of flags, waste dumping, and illegal trans-shipment.

Illegal fishing, estimated to be about one-quarter of all fishing, can destroy marine habitats, place increased pressure on already at-risk fish populations, threaten the livelihoods of law-abiding fishers, and undermine efforts to responsibly manage and protect the ocean

For this reason, Oceana and the researchers recommend tougher penalties, like sanctioning beneficial owners and blacklisting vessels of the worst offenders from national registries, and adopting new policies that better incentivize behavior change.