New research looks into the ‘green hydrogen’ use in refineries 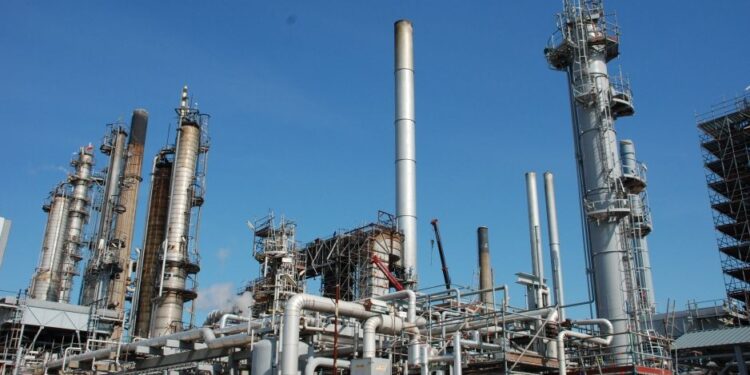 The port of Rotterdam together with five Rotterdam-based parties (TNO, Stedin, Smartport, Uniper, BP Refinery Rotterdam) will investigate how sustainably generated electricity, converted into hydrogen, can be used in the production of fuels.

Specifically, they will examine the technical and economic feasibility of a power-to-gas plant in the Rotterdam port area, as well as the necessary amendments to regulations. The parties above signed a cooperation agreement to this end on 18 January 2017.

The construction of wind farms in the North Sea means that a large amount of ‘green electricity’ will become available in the coming decades and will be landed via the Tennet grid at the Maasvlakte among other places. Using electrolysis, this electricity can split water molecules into oxygen and hydrogen. The latter can be used in a variety of ways. It can be used as a transport fuel or added to the gas grid. An advantage of hydrogen is that it can be stored more easily than electricity, which allows peaks in the production of wind and solar energy to be absorbed. In addition, hydrogen is used in industrial processes, such as those this research focuses on.

In particular, the refining of oil and the production of fuels require a lot of energy. Traditionally, fossil energy is used for this. The aforementioned parties will investigate whether it is commercially feasible to build a power to gas unit which can convert sustainably generated electricity into hydrogen and use this in the production process of the BP refinery in Rotterdam. The use of hydrogen is an important step towards achieving more sustainable fuel production in Rotterdam. As far as is known, this project will be unique in its scope. Existing power-to-gas plants, such as the pilot unit operated by Stedin in Rozenburg, have only a fraction of the envisaged capacity of this project.

The research should be completed by mid-2017. By then it should be clear what the main challenges are to this innovative technology, the modifications required to BP’s production process, legal and regulatory hurdles and the business case. TNO will focus specifically on the regulations in the supply chain involving ‘green hydrogen’, as well as the synergies from hydrogen production and sustainable offshore wind energy generation. The parties are optimistic on the results of this research and thus the feasibility of the large-scale use of renewable hydrogen in the production of fuels.