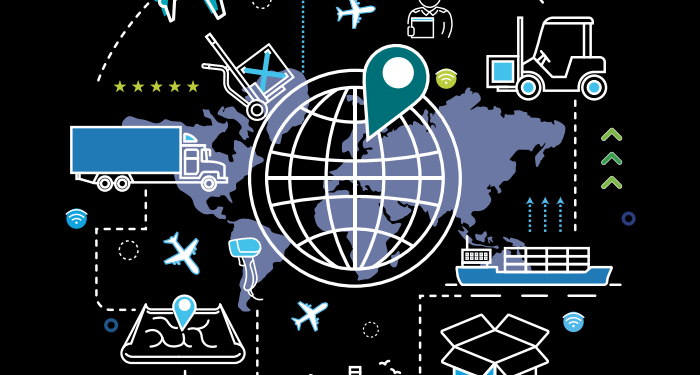 Deloitte and the Shanghai Municipal Commission of Commerce (SMCC) jointly issued the second Belt and Road Countries Investment Index Report, highlighting the latest trends in Belt and Road Initiative (BRI) investment during 2017-18, and presenting the latest hotspots and changes in BRI countries and areas through comparative analysis.

2018 marked the fifth year of the Belt and Road Initiative. China’s non-financial investment in BRI countries increased by 9% and trade volume was up 13% from 2017. Four diplomatic events hosted in China also expanded the BRI’s influence on the international stage. China has played an increasingly important role in facilitating BRI countries’ economic development

In addition, during 2018, Chinese investors facilitated transportation and logistics infrastructure development, adopting key local industries including agriculture, industrial parks, information technology and energy. Among the BRI destinations, most of the 20 countries with the highest investment attractiveness are in Southeast Asia and the Middle East. Singapore and India show high growth potential.

According to comparable indicators and indices, a dynamic and forward-looking approach and a comprehensive evaluation framework, the report analyzes the investment attractiveness, overall investment risks and development of five key industries across BRI countries.

The report also ranks the investment attractiveness of key industries in BRI countries. In the manufacturing sector, the rankings of Mongolia and Tajikistan grew sharply due to their active cooperation with China to improve industrial technology.

Other noteworthy trends identified in the report include:

Explore more in the PDF below 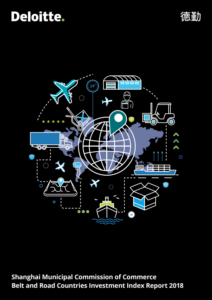 Tags: One Belt One Roadreports