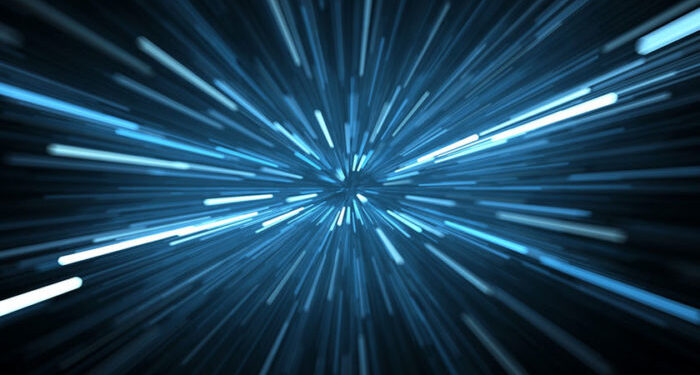 Above image is used for illustration purposes only/ Credit: European Commission

A new generation of particle accelerators aims to have a profound impact on science and society. Amongst others, the EU-funded project will provide new tools to combat pollution.

The EU-funded project is combined by 41 research and industrial partners across Europe. Its use is that it addresses the width of particle accelerator applications from gigantic high-energy physics facilities, such as the Large Hadron Collider, to equipment used in hospitals, factories or, even on-board ships. In the future, ARIES could provide:

Newer, cheaper and more efficient accelerators are needed to highlight the benefits of modern particle acceleration technology, including advanced systems that use lasers and plasmas to energise particles. The machines, which use radio and radar-type waves to accelerate the particle beams, are large, expensive and consume vast amounts of energy, limiting their use and accessibility.

Specifically, as far as the environmental field is concerned, the ARIES team is looking for particle accelerator-based systems for the solution on harmful flue gases and sewage sludge. Also, the project is exploring a technology that could place compact particle accelerators on cargo ships in order to achieve the efficient scrubbing of environmentally harmful sulphur and nitrogen oxide emissions.

Moreover, Maurizio Vretenar, project coordinator at CERN in Switzerland, highlighted that shipping plays a major role in polluting the environment, since a large container ship is estimated to produce the same amount of pollution as 50 million cars. He continued stating that this accelerator system has many potential into reducing this environmental issue, at a lower cost than other emission-reduction solutions.

Except the maritime industry, the ARIES project plays a crucial role in the medical field too. Specifically, the project investigates how to to use modern accelerator technologies to treat cancer, and the ARIES team is designing a new generation of small accelerators to be installed in hospitals for on-demand production of isotopes for medical imaging which could become commercially available in three to four years.

Finally, amongst the advantages of the project, other benefits are set to emerge from the development of new high-temperature superconductors that offer a two-fold increase in performance compared to current materials, as well as the development of carbon-based and metal-diamond composite materials with unique thermal properties for use in extreme particle accelerators.