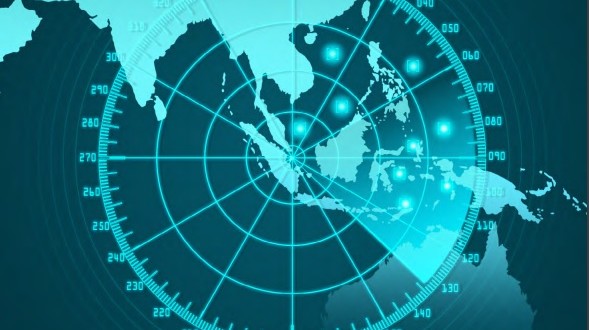 The militaries of Indonesia, Malaysia and Philippines have launched coordinated maritime patrols to face potential threats such as piracy, kidnapping and terrorism, in regional waters, in the light of the battle occurring in the southern Philippine city of Marawi between supporters of Islamic State and the Philippine’s government. SQE MARINE consulting company issued a circular, informing about the new security transit corridors which have been set in the aforementioned areas.

Following those measures and in order to enhance maritime security the Marine Department of Malaysia, Sabah Region requires, all vessels which sailing through the designated maritime areas of common concern, to pass through designated maritime corridors/transit lanes with specific coordinates as shown below: 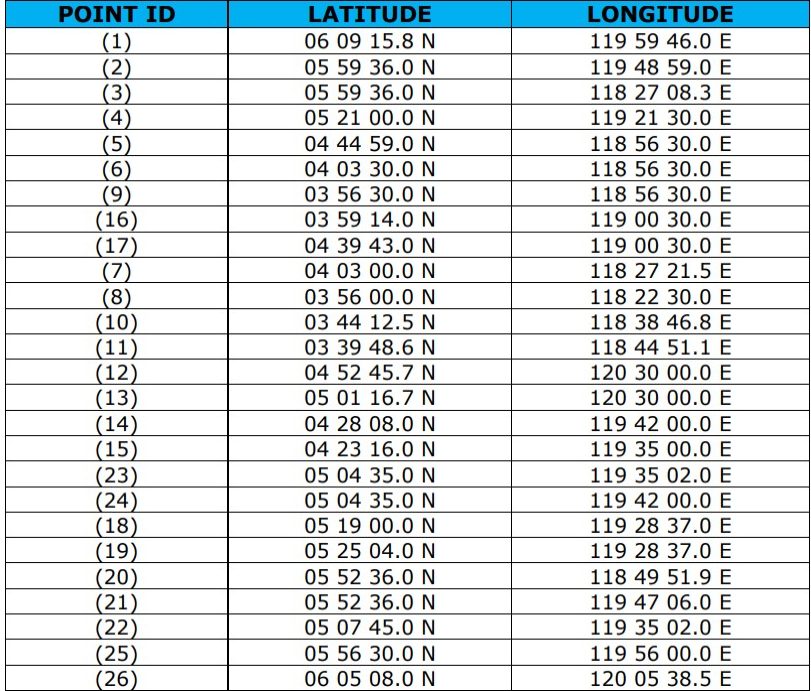 The coordinates of designated areas of common concern are listed below:

The maritime security transit corridors in SE Asia are given in the next map: 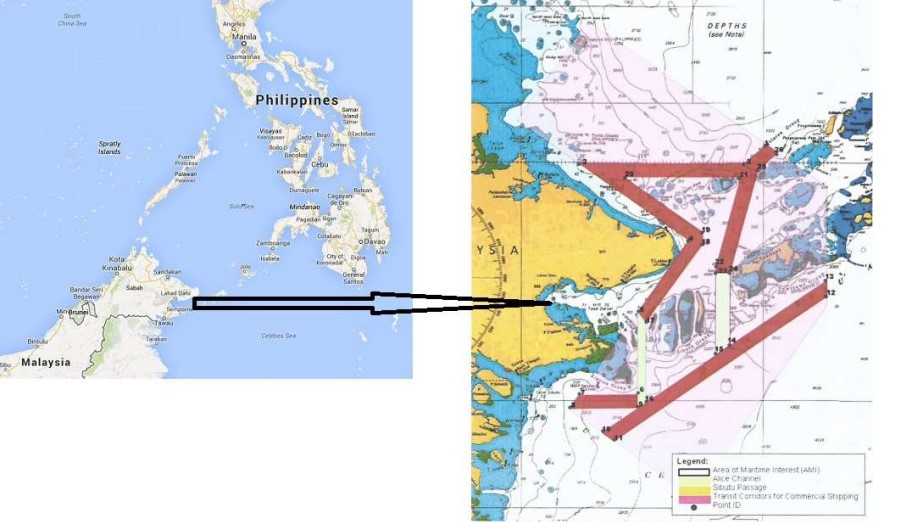 Explore more in the following document: 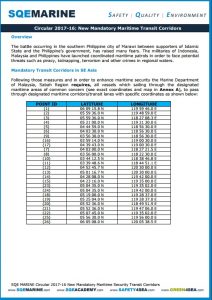