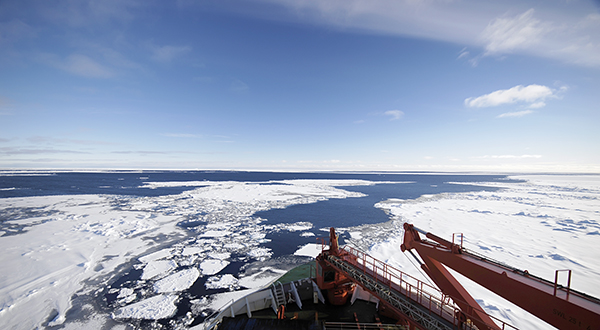 ‘Our Ocean Arctic Commitment’, an international initiative to end use of heavy fuel oil (HFO) by Arctic shipping, was launched on 6 October, at the Our Ocean Conference in Malta.

The initiative follows the January 2017 launch of the “Arctic Commitment”, which has already been signed by more than 50 leading Arctic companies, polar explorers, indigenous groups, NGOs and political figures and aims to increase the awareness and grow support for the Arctic Commitment.

The Our Ocean Arctic Commitment multi-stakeholder collaboration for a HFO free Arctic brings together the Clean Arctic Alliance, the Eyak Preservation Council, Hurtigruten and the European Climate Foundation.

The objectives of the initiative are to:

The threat of a heavy fuel oil spill poses a severe risk to Arctic ecosystems, and burning it as marine fuel is contributing to increased ice melt in the Arctic, HFO-Free Arctic campaign noted. HFO has already been banned in the Antarctic because of the risks it poses to ecosystems and to wildlife, and because of the difficulty in responding to a spill in remote locations.

“Following the success of the Arctic Commitment since we launched in Tromsø in January, and recent commitments made by IMO member states regarding measures to mitigate the effects of heavy fuel oil at MEPC71, we are honoured to launch this new commitment at Our Ocean, calling on  industry, environmental NGOs and indigenous communities to join us in working towards an eventual Arctic ban on use and carriage of shipping’s dirtiest fuel”, said Dr Sian Prior, Lead Advisor to the Clean Arctic Alliance.