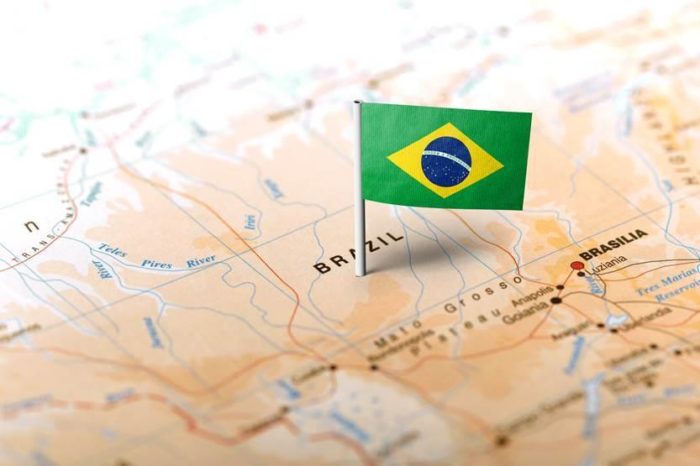 Representacoes Proinde have produced a guide to cargo claims in Brazil. Brazil is a cargo-owning nation, and there has been little or no interest from the civil society and lawmakers over the years in getting the country to adopt global conventions on carriage of goods, Steamship Mutual says.

In recent years, Brazilian ports have handled more than one billion tonnes of seaborne cargo every year, with around 80% of this volume shipped abroad, mainly to China, the EU, the US and Mercosur. In spite of a large amount of freight carried by sea, the share of the Brazilian-owned fleet is marginal, with just 3% of national ships moving cargo in and out of the country.

Until now, there has been little or no interest from the civil society and lawmakers to make the country adopt global conventions on carriage of goods that come with various limitations and defences for the carrier. In fact, Brazil applies its domestic statutes which, according to Steamship offer less immunities to the sea carriers.

In the majority of jurisdictions claims regarding cargo liabilities are dealt with according to a long-established and well-known set of rules where factual circumstances decide the result of a dispute. Thus, handling cargo claims in Brazil can be a complicated task because of the intricate legal framework involved and some uncertainty that surrounds specific issues of law.

The Brazilian judicial system is known for its inefficiency and slowness, with disputes taking years to reach a final judgment after a plethora of appeals. Claim indexation that adds substantial adjustment for inflation and interest are also deterrent for those seeking to resolve claims before Brazilian courts

Nevertheless, a recently enacted civil procedural law and amendments to the legislation established binding precedent mechanisms and promoted the adoption of alternative dispute resolution methods. However, litigation is still a costly and time-consuming exercise, which is faced with fear by foreign carriers and insurers who do not know Brazil’s legal system and might find it difficult to assess the risk before deciding how to respond to a claim.

Based on our practical experience of almost half a century dealing with various types of cargo claims, and in response to questions frequently asked by our clients, we prepared the attached guide to provide an overview of the applicable cargo liability regime, contracts, time bars, exclusions and limitations, processing of claims through court proceedings, ADR and arbitration, as well as procedures for claim settlement and release

You may find specific information regarding cargo claims in Brazil, in the following report 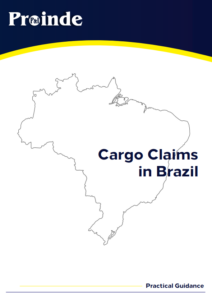