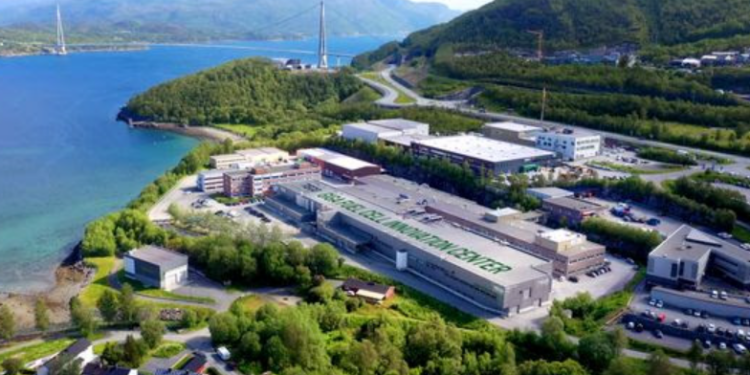 The Norwegian cleantech company TECO 2030 is about to construct a new fuel cell giga factory in Narvik in northern Norway.

The plant will be established in a facility that was previously home to a factory operated by solar company REC.

According to the company, hydrogen fuel cells are the engines of tomorrow and convert hydrogen into electricity while emitting nothing but water vapour and warm air.

By installing hydrogen fuel cells, ships and other heavy-duty applications that currently get their energy from diesel engines or diesel generators can switch from fossil fuels to climate-friendly hydrogen and become completely emissions-free.

This building is highly advanced, ready to be put to use and is perfect for us. We will now spend the next couple of months evaluating what of the existing infrastructure there we can use, before the detailed planning of the plant and the production lines starts in the autumn.

In light of the above, TECO 2030 is developing fuel cell technology in cooperation with the Austrian powertrain technology company AVL, which will also contribute to the planning and establishment of the combined factory and innovation centre in Narvik.

We will start the process of hiring people to work at the plant in the first half of 2022, and we plan to begin manual pilot production of fuel cells at the factory already later the same year.

TECO 2030 plans to produce fuel cells with a total capacity of 10 MW at the factory in 2022 and intends to gradually scale up the plant’s output over the following years. By 2030, the factory will be able to produce 1.2 GW of fuel cells every year, which will lead to several billions of NOK in annual turnover.

Fuel cells with a combined capacity of 1.2 GW can produce as much electricity is a large nuclear power plant.

When ships replace their diesel engines with these fuel cells, the result will be annual emission savings of around 4 million tonnes of CO2, which is equivalent to the total annual emissions of approximately 870,000 diesel and petrol cars, according to numbers from the U.S. Environmental Protection Agency.