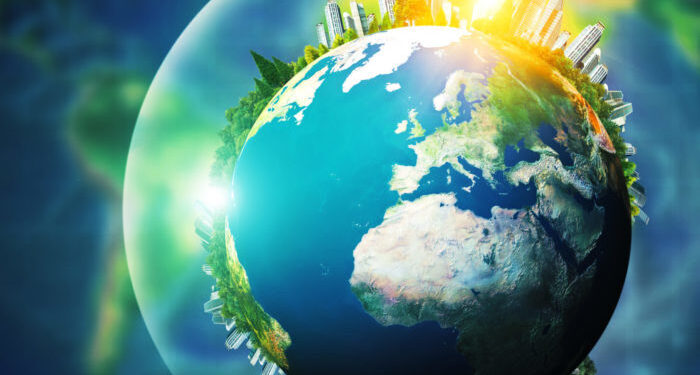 Ursula von der Leyen has been elected as European Commission President after winning MEPs’ votes with a bold vision for a greener Europe. Ms. Von der Leyen won the support of parliamentarians with a strong call for climate and environmental action that could transform Europe over the next five years.

Ursula von der Leyen shared a 24-page document outlining her ‘agenda for Europe’. The document listed “A European Green Deal” as the first of six priorities. However, while much of the content of von der Leyen’s political agenda has been welcomed by green groups, questions remain about the details of some of her proposals and the extent of her commitment to others.

While mentioning the need for sustainable food and biodiversity standards in agriculture policy, von der Leyen has failed to mention the need for a radical reform of the EU’s €60bn Common Agricultural Policy to reverse its highly damaging impact on nature. Von der Leyen’s failure to unequivocally commit to supporting at least 55% cuts in greenhouse gas emissions by 2030 leaves her falling short of what the Parliament has already agreed and even further short of what climate science demands. She has failed to put the sustainable development goals at the heart of all the EU does

In addition, the guidelines also include other notable environmental priorities, such as:

Ms. Von der Leyen has also promised to use the EU’s budget to support the rule of law, which could provide a key tool to ensure the proper implementation and enforcement of EU environmental laws.

Finally, the pledge to a European Green Deal aligns with a call for an ambitious 8th Environmental Action Programme. 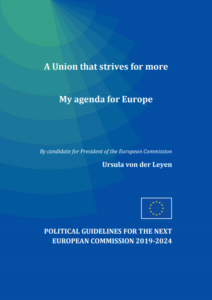