by The Editorial Team
in E-navigation, Safety 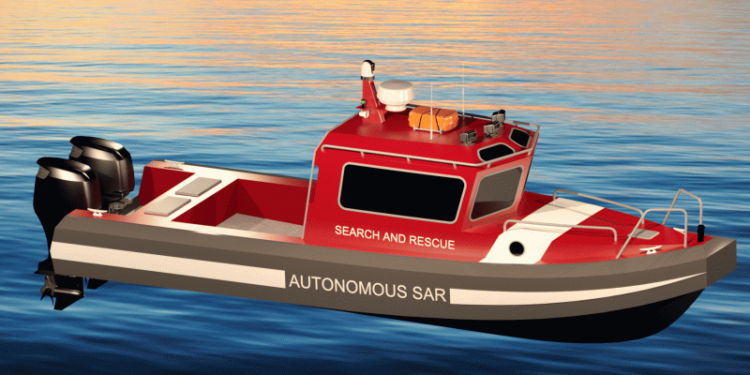 The collaboration seeks to develop the capabilities of autonomous marine technology for increasing the productivity and safety of SAR operations.

Under the deal, Hike Metal will install on its vessels the Sea Machines’ SM300 autonomous system to provide them with autonomous SAR capability, obstacle avoidance, remote vessel and payload control, and data-driven waypoint following and mission planning, among others.

Phase I demonstrations will begin this summer, near Hike Metal’s headquarters on Lake Erie, aboard a new-build, 27-foot Rigid Hull Inflatable Boat (RHIB).

Response times are critical in the success of search-and-rescue missions, due to the limited survival time of victims who fall overboard and inherent risks to rescuers… We are thrilled to partner with Hike Metal on such an important prototype that will help to modernize marine responses, save lives and recover critical property faster,