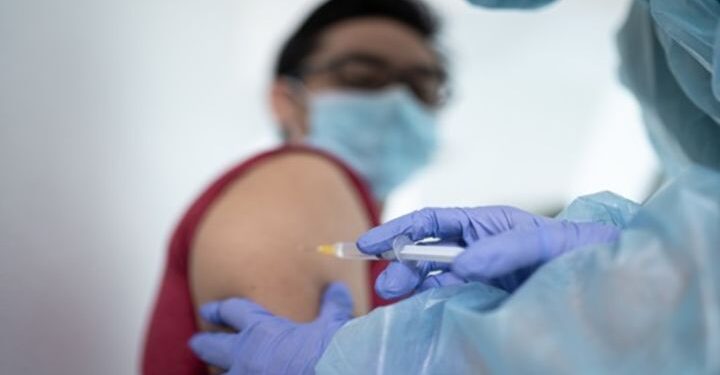 Nautilus International’s general secretary Mark Dickinson and CEO of the UK Chamber of Shipping (UKCS) Bob Sanguinetti have signed a joint letter to the Secretary of State, asking that the country actively offer vaccinations to seafarers visiting British ports.

This initiative has been supported by well-publicised programs in Belgium, Germany, the Netherlands, Italy and the United States.

Nautilus and the UKCS have been advised verbally by Department of Transport (DfT) and Public Health England officials that seafarers of any nationality serving on ships visiting the UK have the right for vaccination in the UK without needing to register with a GP.

The letter also calls for a Department of Health and Social Care statement confirming the government’s policy to be published as soon as possible to ensure a consistent approach to seafarer vaccination in all ports.

Furthermor, it asks for the statement to confirm that vaccines can be provided onboard cruise ships by qualified medical staff, and for the government to reduce the interval for vaccines for seafarers when possible.

Many seafarers have already benefitted from vaccination in ports across the UK, where shipping companies and/or seafarer welfare organisation have made arrangements with the local health authorities

A similar letter will be sent to the Secretary of State for Health and Social Care.

Belgium recently announced that it is moving a level up as the Vaccination Task Force and the Interministerial Conference on Public Health started a vaccination campaign from 26 July for all seafarers arriving in a Belgian port, regardless of their nationality.