Nautilus: Government actions not enough for P&O Ferries to rethink 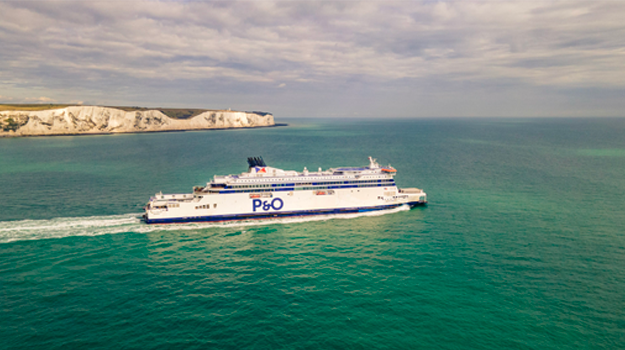 The UK government will outline plans to bring forward legislation intending to extend coverage of the national minimum wage to seafarers operating in UK waters.

This move forms part of the Transport Secretary’s nine-point plan that will force P&O Ferries to fundamentally rethink its decision and send a clear message to the maritime industry that we will not allow this to happen again.

Domestic legislation enforcing the national minimum wage on ferries engaged on international routes to and from the UK, whilst a welcome move, will not prevent the actions of P&O Ferries and others from destabilising the UK ferry sector and threatening the employment of more UK resident seafarers

Nautilus said, adding that without urgent complimentary legislative measures to enforce the ‘minimum wage corridors’ proposed by the Secretary of State as part of his package, UK legislation alone would not ensure seafarers working on ferries on international voyages are consistently paid at least the minimum wage. International cooperation in this respect is essential.

Nautilus International, alongside the RMT and industry representatives, have also presented to government our ‘Fair Ferries Strategy.’ This proposed legislative framework would create minimum employment and safety standards in collective bargaining agreements across the ferries sector.

Our proposals would create a genuine level playing field by raising standards, reversing the race to the bottom that P&O Ferries have exacerbated

As Nautilus International general secretary Mark Dickinson said, “the amendments to the Harbour’s Act government will bring forward simply would not meet the desired outcome of forcing a re-think from P&O Ferries and in ensuring this can never happen again.”

Nautilus has put forward concrete proposals in the form of our “Fair Ferries Strategy” developed with industry, that would level up the ferries sector and stop P&O Ferries from using an exploitative crewing model