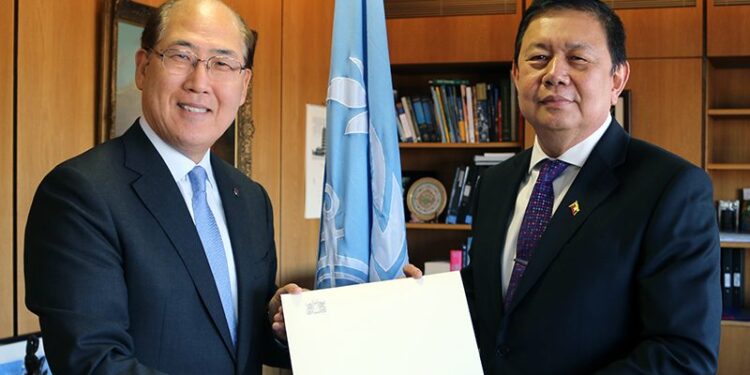 Myanmar has recently ratified the treaty ensuring that adequate compensation is available to persons that suffer damage caused by oil spills, when carried as fuel in ships’ bunkers, IMO informed.

The International Convention on Civil Liability for Bunker Oil Pollution Damage (BUNKER) entered into force in late 2008 and applies to damage caused on the territory, including the territorial sea, and in exclusive economic zones of States under the Convention.

Under the Convention, the registered owner of a vessel is required to maintain compulsory insurance cover, and there is also the requirement for ‘direct action’ – which allows a claim for compensation for pollution damage to be brought directly against an insurer.

This latest ratification brings the number of States to accede to the treaty to 87, representing 92.5% of the world’s merchant fleet tonnage.