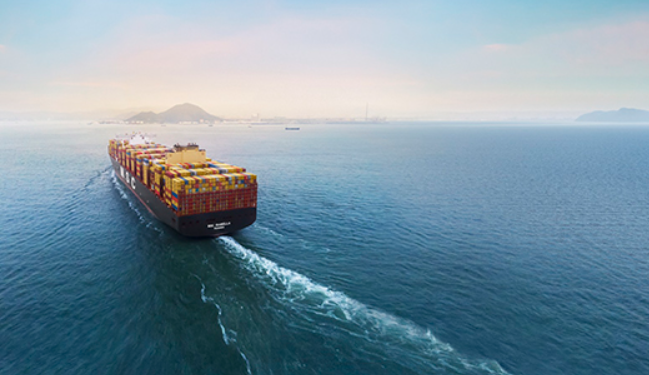 Quadrise has signed a Framework Agreement with MSC Shipmanagement Limited of Cyprus (MSC Shipmanagement) regarding proof-of-concept tests and subsequent operational trials to be carried out using the MSAR and bioMSAR emulsion technology and fuels on one or more commercial container vessels.

The proof-of-concept tests for each of bioMSAR and MSAR will be conducted on a vessel owned by MSC that was previously used for prior successful MSAR demonstrations, and will begin no later than 31 December 2022, subject to the ongoing availability of the vessel (the “POC Trials”).

Each POC Trial is estimated to require 1,000 metric tons (“MT”) of fuel to confirm engine performance on the vessel. Subject to positive results from the POC Trials, the fuels will undergo subsequent operational trials to provide commercial operating experience with a view to obtaining Letters of No Objection (LONOs) from the engine manufacturer.

It is estimated that approximately 25,000MT of fuel will be required for each of the Trials. Along with the Trials, MSC and Quadrise will jointly continue discussions with other marine engine suppliers to investigate testing bioMSAR and MSAR on their engines.

In parallel, subject to the successful progression of the Trial to the Interim LONO stage, Quadrise and MSC intend to negotiate a collaborative commercial agreement to supply bioMSAR and/or MSAR to be used by MSC.