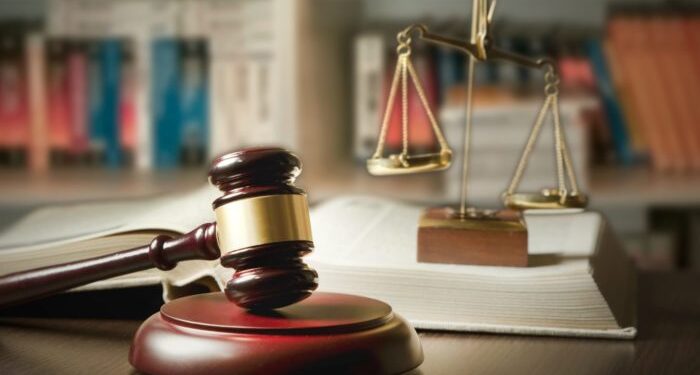 A crew member from MSC Ravenna container ship was arrested and charged with one count of “performing an act of violence against a person onboard a ship that is likely to endanger the safe navigation of the ship,” a federal offense.

According to reports, the crew member allegedly used two knives to stab a crewmate on the MSC Ravenna on September 20 while the vessel was en route to the Port of Los Angeles. The victim died from the stab wounds.

US prosecutors also informed that after the attack, the captain of the vessel convinced the attacker to surrender the knives. The latter was then detained in a ship’s cabon.

Both the FBI and the US Coast Guard Investigative Service visited the attacker when the ship docked, took custody of the victim’s body and recovered two knives that the crew identified as the murder weapons.

The investigators’ report states that the victim was stabbed about 17 times, and he had defensive wounds on his hands. The attacker told investigators that the victim, believed to be the bosun, his supervisor, was following him around the ship, accessing his Facebook account and interfering with his phone calls.

Concluding, the charge is a felony offense, and it carries a maximum sentence of death or life in federal prison. In a hearing September 27, a federal judge ordered him detained without bond pending trial.