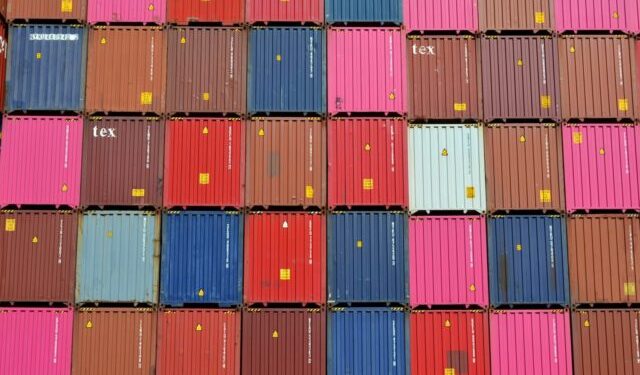 On 1 December 2022, at about 1500 hours, the Maritime and Port Authority of Singapore (MPA) was informed that 15 empty containers at Keppel Terminal had fallen from the wharf into the water as a result of strong winds during a sudden violent gust of wind.

There are no reported injuries and no immediate impact to port operations.

MPA has deployed two patrol crafts to monitor and cordon off the affected area to facilitate recovery work by PSA Corporation Ltd. MPA’s Port Operations Control Centre has restricted all vessel movements in the vicinity of Keppel Terminal until the containers are recovered.

Recently, Singapore also accepted IMO’s amendments to the Convention, regarding the size of the IMO Council, the term of its Council Members, and the language texts.

More specifically, the amendments to the IMO Convention, which were adopted by the IMO Assembly on 8 December 2021: