More than a half of maritime employees seeking a new job 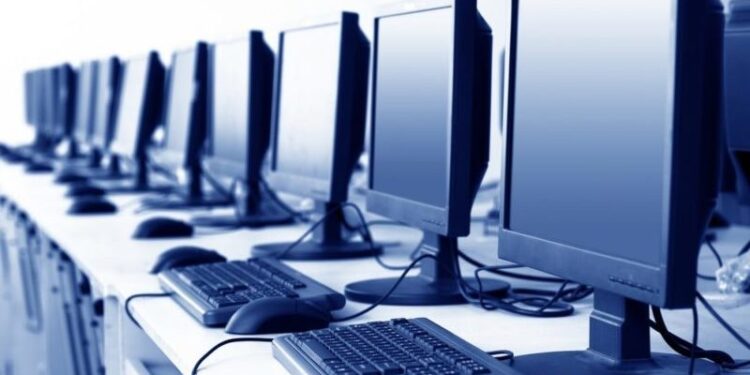 More than a half of maritime employees are looking actively for a new job, a dramatic increase compared to last year’s findings of 28%, according to a new survey on 2,800 people issued by Halcyon Recruitment and Coracle.

The 10th annual Maritime Employee Survey has surveyed individuals within the global shipping and maritime markets, in order to provide a detailed view of financial and motivational issues from an employee perspective.

The survey unveiled that 62% (compared with 56% last year) of shore-based shipping industry employees are concerned over job security, particularly those employed in vessel operations. Job security was ranked as the most important aspect (57% of respondents) when considering a career move, followed by the reputation of the employer.

Key findings of the survey can be summarized as follows:

It is unsurprising to see job security causing concern to employees. Volatile market conditions continue. Companies who are in a strong position financially are often investing by way of mergers and acquisitions. This is happening across all sectors – tanker, gas, dry, offshore, technology, finance, broking – and with some very big players. Combined with continued slow economic growth, an uneasy geopolitical backdrop and fragile economies, uncertainty for employees has only heightened.