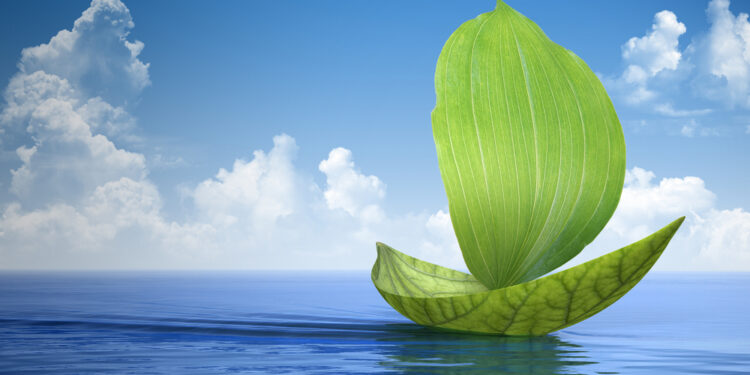 The work is part of a demonstration project, announced by Japan’s New Energy and Industrial Technology Development Organization (NEDO), in March 2021, on Carbon dioxide Capture, Utilization and Storage (CCUS) technology, with the aim to be adopted by 2030.

The call for the demonstration project is in line with the “Long-term Strategy under The Paris Agreement” approved by the Cabinet of Japan in June 2019, which highlights the role of CCS (Carbon dioxide Capture and Storage), CCU (Carbon dioxide Capture and Utilization) and carbon recycling as technologies to significantly reduce CO2 emissions from the use of fossil fuel. It also calls for an appropriate business model to transport CO2 safely and economically, due to the great distances between CO2 emission sources and storage areas.

JCSS, the Engineering Advancement Association of Japan, Itochu Corporation, and Nippon Steel Corporation were selected for the demonstration project, while MOL was entrusted with R&D on the adoption of a large-scale CO2 carrier to the society, which is part of the project assigned to JCCS by NEDO.

In late May, MOL teamed up with Klaipedos nafta and Larvik Shipping in a new project aiming to conduct a feasibility study for liquefied CO2 and hydrogen project in Klaipeda, Lithuania.