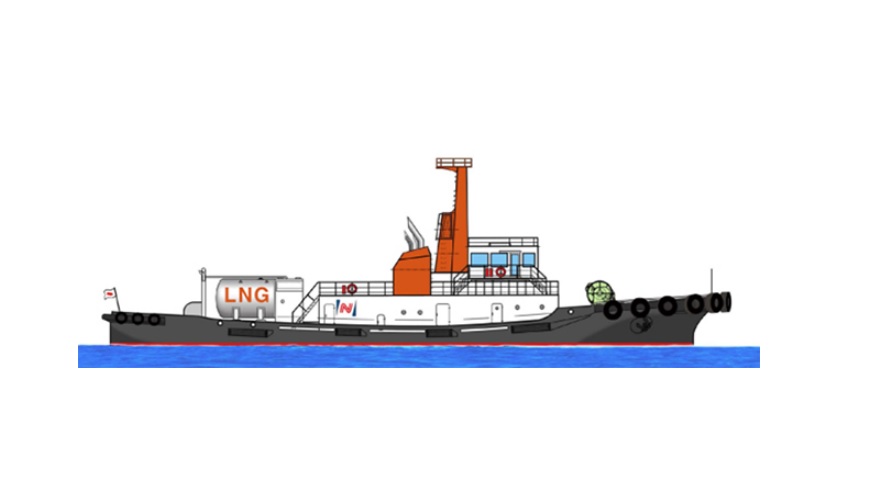 The ship will be operated by Nihon Tug-Boat Co., Ltd. and it will be deployed in Osaka Bay in April 2019. LNG will be supplied by Osaka Gas Co., Ltd. using a truck-to-ship system.

The company has conducted various researches related to LNG, such as a joint study of an LNG-fueled Capesize bulker, an Approval In Principle (AIP) for the future design of a series of LNG-powered 20,000 TEU-class containerships, and an AIP for the design of an LNG-powered coal carrier. 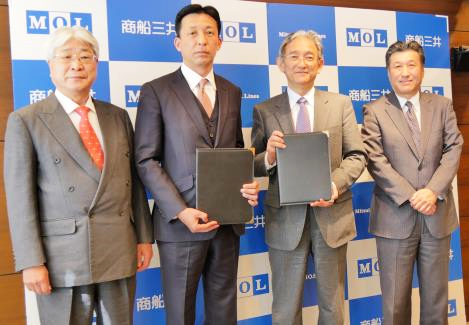 At the signing ceremony