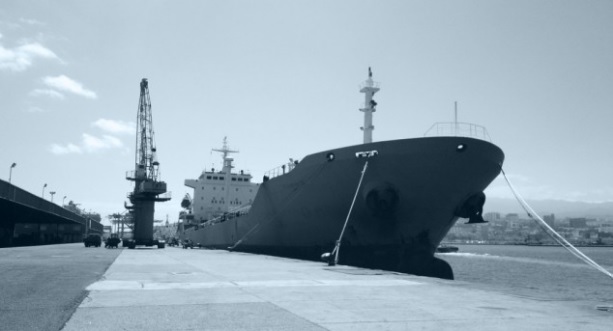 The tanker ‘MT Barrett’, that went missing earlier this week while anchored off Benin, West Africa, has been subject of a piracy attack in Gulf of Guinea, since Wednesday 10th January, the owner company Union Maritime confirmed in an official statement.

The company alerted the local authorities, after it lost connection with the vessel last Wednesday.

Initial suggestions reported a strong possibility that the tanker had been hijacked, in order for its cargo to be stolen.

“The company continues to work with all relevant parties to ensure the situation is resolved successfully and as quickly as possible. Our primary concern remains the 22 crew on board and ensuring their safety,” the London-based company said.

The MT Barrett is a 11999-dwt tanker built 2005 and registered in the Marshall Islands.

Increasing piracy threat in West Africa has been a main area of concern in the past year, with Nigeria taking the lead on attacks and kidnapping reports. The company said it regularly operates in this region and has a rigorous safety and security protocol.