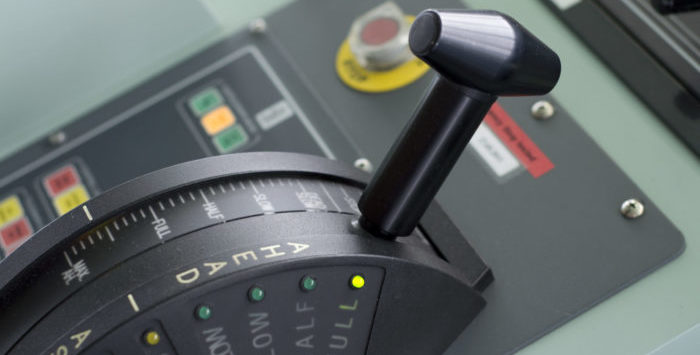 Eight days after rescuing 64 migrants off the coast of Libya, the humanitarian aid vessel Alan Kurdi is still seeking a port to disembark the survivors. In the meantime, Italy and Malta are still denying the Kurdi permission to enter port. Thus, the operator of the vessel has been forced to look for accommodation to other European states. For the time being, no port hasn’t accepted the vessel.

Despite the ports’ refusal, two female rescuees were evacuated by Maltese forces this week for medical reasons, including one pregnant woman.

62 individuals remain on board, and the Kurdi’s crew have been permitted to make resupply runs to Malta with a small boat in order to provide them with food and water.

Although the nation where the migrants disembark has to be responsible for providing them with assistance, according to the law, due to many years of high numbers of African migration, it has now become a political issue.

For instance, Matteo Salvini, the leader of the right-wing League party and Italy’s current interior minister, has closed Italian ports to vessels carrying rescuees, which resulted to him being investigated with the accuse of detaining migrants.

Additionally, Salvini supports that the migrants should return to Libya. In the meantime, he urges European countries, as Germany, to accept the migrants, in order for Italy to continue denying their entrance.

According to regulations, the masters of commercial vessels are required to rescue those in distress and disembark them at a port of safety, this poses a challenge for merchant shipping.

Any freighter that rescues migrants off Libya might have difficulty offloading them: Europe denies their entrance, and in Libya, it could be technically unlawful (and potentially difficult) to get them to leave the vessel.

According to the above and the risks of saving migrants, Sea Eye spokesperson,Carlotta Weibl, the operator of the Alan Kurdi, commented

In the commercial shipping industry, the boats make a wide bypass to avoid having to rescue people.