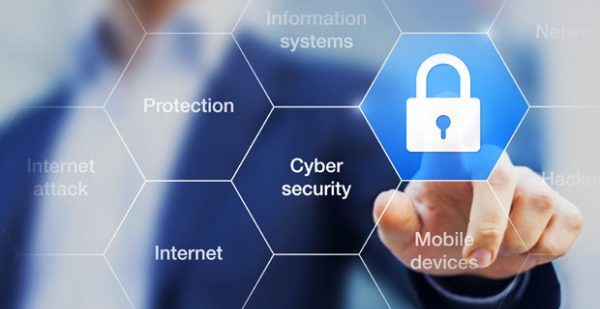 As Reuters reports, the Mexican national oil company Pemex detected a hack in its operations on Sunday, November 10, that forced the company to suspend its operations, shutting down computers across Mexico and freezing systems such as payments. Still, the company refuses to pay the ransom demanded by the hackers.

Specifically, following the company’s cyber attack, their move was to shut down all affected computer systems.

The hackers demanded a $5 million ransom in bitcoin from Pemex, and the firm is said to have a deadline until November 30.

A ransom note that appeared on Pemex computers seen by Reuters pointed to a darknet website affiliated with “DoppelPaymer,” a type of ransomware.

The company refuses to pay the ransom demanded by suspected cyberattackers who targeted the firm’s computer systems, as reported by Energy Minister Rocio Nahle. He further added that the attack focused ont he company’s administrative headquarters in Mexico City; Yet, despite the attack, the firm’s plants and wells normally continued their operations.

Overall, the shipping and oil and gas industry seem to be dealing with an increase in cyber attacks and cyber threats the last years.

For instance, in March 2019, Norsk Hydro computer systems were hit by the comparatively new LockerGoga virus at first, before spreading to its network encrypting files. The attack made the company shut down production in several plants and switching to increased manual operations to bypass problems connecting to its production systems.

Whereas, recently a UK marine services company, James Fisher and Sons (JFS), were attacked, when their computer systems suffered an unauthorized intrusion.