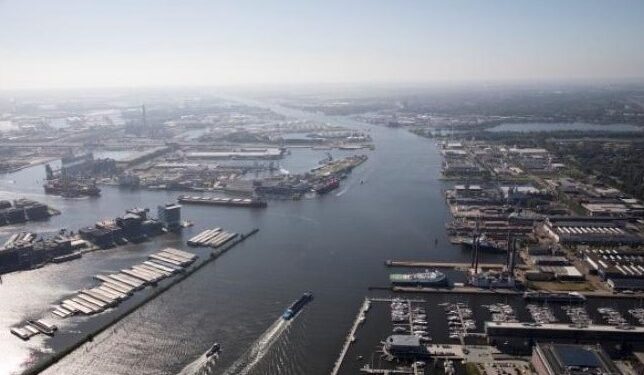 The Port of Amsterdam will be the location for the new biofuel plant Advanced Methanol Amsterdam (AMA) of GIDARA Energy.

The plant will produce around 87,5 kilotons per annum of renewable methanol each year, which amounts to the waste produced by 290,000 households.

This renewable methanol, which is a sustainable alternative to methanol produced from fossil fuels, will contribute to reducing carbon emissions.

The plant, which should be operational in 2023, will be located in BioPark, a development site in the Port of Amsterdam for producers of renewable fuels.

By investing in energy infrastructure for hydrogen, steam, electricity and CO2, the Port is underlining its ambition to be a frontrunner in the transition to a sustainable society

The Port of Amsterdam wants to expand sustainable fuels within the port, and is committed to circular production, with the aim of reducing carbon emissions by 55% by 2030.