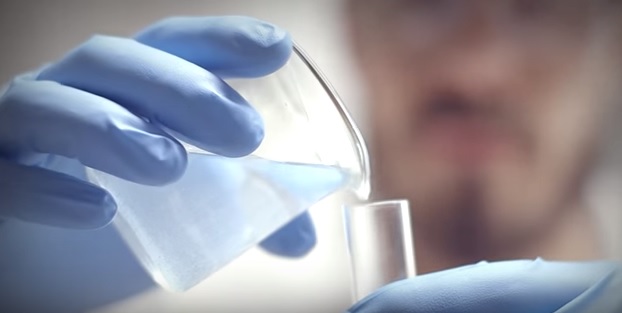 The Methanol Institute (MI) recently joined a research study by China Waterborne Transportation Research Institute (CWTRI) in order to further develop the use of methanol as a bunker fuel.

Our experience to date has proven methanol as a safe, reliable, cost competitive and IMO 2020 compliant marine fuel and this study will provide an opportunity to decisively strengthen the offering of methanol as a widely available, future-proofed marine fuel in China.

China has a sharp focus on air quality and emissions control for the transportation industry on a national basis, we see potential opportunities for methanol to be used as an alternative fuel.

Concluding, China is the largest producer and consumer of methanol globally and it has been used safely in the country for many years, not only as a building block for the manufacturing of chemicals, but also as a clean fuel in industrial boilers, passenger vehicles and heavy duty trucks.