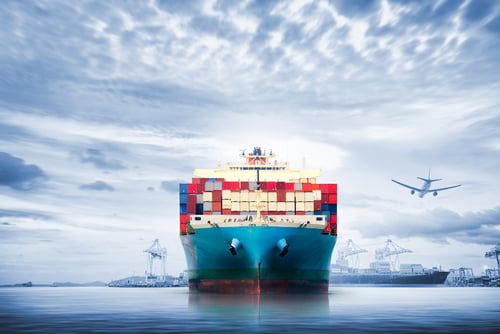 The 75th session of the IMO’s Marine Environment Protection Committee (MEPC 75) took place remotely from 16 to 20 November 2020, and some of the amendments will enter into force on 1 April 2022.

According to the UK Club, the following amendments are to enter into force in April.

This amendment brought forward the entry into effect date of phase 3 from 2025 to 1 April 2022 for several ship types including gas carriers, general cargo ships and LNG carriers.

As such, ships built (with their keels laid) on or after 1 April 2022, must be significantly more energy efficient than the baseline.

Amendments to Regulation 14, ‘Sulphur oxides (SOX) and particulate matter’, to require one or more sampling points to be fitted or designated for the purpose of taking representative samples of fuel oil in use, were approved.

Ships built (with their keels laid) on or after 1 April 2022 must have fitted or designated sampling points for taking samples of fuel oil in use.

The 75th session of the IMO’s Marine Environment Protection Committee (MEPC 75) took place remotely from 16 to 20 November. Among the key points were the approval of amendments to MARPOL Annex VI, with new requirements addressing GHG emissions and the approval of guidelines for onboard fuel sampling.