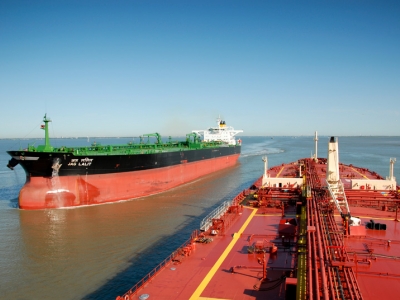 ITOPF provides document with requirements for cargo classification as HME

The discharge of non-recoverable cargo or cleaning agents contained in hold wash water is defined as “garbage” within Annex V (entered into force 31st December 1988) of the International Convention for the Prevention of Pollution from Ships (MARPOL). Any discharge of “garbage” at sea is regulated through thisConvention, with discharge being more heavily restricted in six defined special areas (the Mediterranean, the “Gulfs” area, the Wider Caribbean, including the Gulf of Mexico, the Baltic Sea, the North Sea and the Antarctic). Each of these special areas has a need for more stringent controls brought about by greater sensitivity to pollution. Two further areas (the Black Sea and the Red Sea) have been proposed but are not yet in force.

The 2012 amendment to MARPOL Annex V requires that as of the 1st January 2013 all shippers of bulk cargoes provisionally classify their cargoes as harmful to the marine environment (HME) or not. The classification of a cargo as HME is primarily influenced by the toxicity of the cargo itself to marine life. No cargo classified as HME may be discharged at sea, and should therefore be disposed of at a suitableReceptionFacility (RF).

ITOPF has prepared adocument which sets out the shippers’ responsibilities regarding notification, the general methodology of cargo classification as HME, and some common questions regarding the process of cargo eco-toxicity testing.

ITOPF was requested to provide advice regarding the new responsibilities of both shippers and crew by the UK P&I club, who had themselves received numerous enquiries from ITOPF associate members regarding the matter.

To view the UK P&I Club booklet regarding the new amendments, click at the relevant article

How to comply with MARPOL Annex V