by Iain Mackinnon
in Opinions 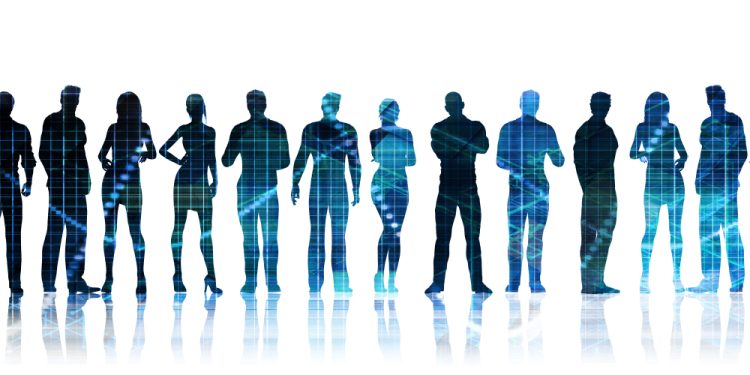 We work to the standards set by the Maritime and Coastguard Agency and design and promote routes to certification, particularly through apprenticeships. That’s really about helping employers to tap the subsidy available from Government to employers who train people on long-term programmes to agreed national standards, explains Iain Mackinnon, Secretary to the Maritime Skills Alliance.

When most people talk about “apprentices” they’re thinking of school-leavers – but that’s not what we mean here. We’re talking about a style of learning, mixing practice on the job with theoretical learning, working to agreed national standards – and with no age barriers. Many maritime apprentices are much older than school-leavers.

Most recently we got agreement to a new apprenticeship for Officer Of the Watch 500GT Near Coastal, and we’re now moving on to the next step, agreeing an apprenticeship for Master 500GT Near Coastal. We are also waiting to hear back from the Government agency responsible about our Small Vessel Engineer proposal. In the great majority of cases these apprentices will already have a good deal of experience at sea, perhaps as ratings. Apprenticeship funding gives their employer a big helping hand in getting them trained for more demanding roles.

Is crew shortage a future threat for shipping?

What shortage? BIMCO and ICS make a really important contribution through their regular reports, but we need to take a critical eye to what’s going on here if we are to take the right steps to address the problems that the industry faces. The language so often used suggests that there is an absolute shortage of crew, ie ships can’t sail because operators can’t find people to sail them. We know that’s not the case. All round the world operators find people to sail their ships, and (except perhaps at the margins) they find people who meet IMO standards.

Let me give an example from a very different industry to illustrate my point. Imagine the Wright Brothers in 1903, putting an ad in the Kitty Hawk Gazette looking for an “Aircraft Mechanic; must have at least 5 years experience”. There were no such people on the planet. That’s an absolute shortage.

If Boeing put out the same ad today and got no responses it would be because people didn’t want to work for Boeing, or weren’t attracted to their terms and conditions. The problem would certainly not be an absolute shortage of aircraft mechanics. If companies are saying, however, that some of their crew will retire or leave for other reasons over the next few years, that’s not a crisis; it’s a reason to plan.

And it’s a reason to plan carefully because recruitment is a competitive business, and seafaring needs to put the effort in now to attract the talented people who in the past would have coming knocking anyway. Seafaring is less visible than it was when my grandfather went to sea, and there are many appealing alternatives. That’s a challenge, but it’s not a crisis. There is work to do, for sure, but we need to look into each problem carefully to understand exactly what’s up if we are to design the right solutions. Talk of a “crisis” doesn’t help.

How industry’s workforce will look like in the future

The pandemic reinforces that last point. Recruitment is competitive and people have choices. I think an honest appraisal of how seafarers have been treated during the pandemic would be that for all the urgent pleas from the IMO, and trade bodies and trade unions, many seafarers have had a bad deal; the pleas haven’t worked. That needs a serious review; why has the industry not succeeded in getting better treatment for seafarers?

Put aside the self-congratulation of those who said and did the right thing; why was the sum of all those efforts not enough? What else do we do next time? And what else do we need to do now to build understanding of the industry, so that we have the allies and supporters we need when things get tough again. As to the changing workforce, the big factor is automation. I’ll be plain about it; I’m a fan. And it’s going to happen anyway, so no one should waste any time trying to stop it. The question is “how?”, not “whether?”.

“How?” also includes making sure that everyone can keep up-to-date. That’s a challenge in most sectors of the economy, but a bit different for companies and seafarers which rely on the voyage-only contractual model. Where’s the long-term commitment by companies to ensuring that they can find the talented and experienced people they need when they want them? The best do that now, of course, but too many rely on the open market.

With ‘resilience’ very much in the news after Russia’s invasion of Ukraine, that long tail of companies who don’t invest enough in their own workforce should be asking themselves whether that’s wise. Will that short-termism keep on working, or should they be looking for a better way to build long-term success?

· develop qualifications and apprenticeships which suit the needs of the sector

· work with a wide range of other bodies across the UK, especially national governments and their agencies, to further our aims