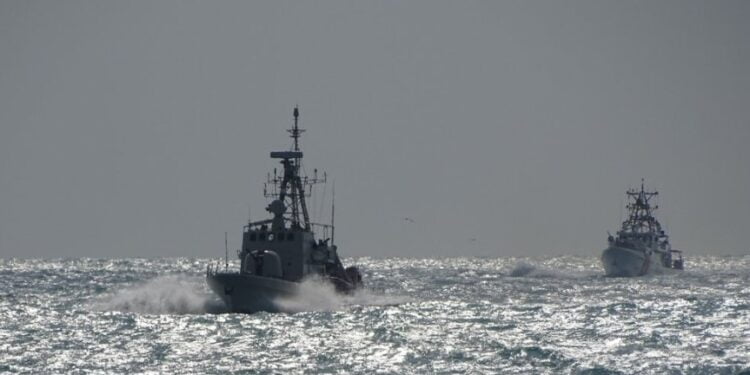 The International Maritime Security Construct (IMSC) is still operating in the Middle East Gulf, as it led a bilateral exercise in the Arabian Gulf.

The exercise also aims to promote maritime stability, ensure safe passage, and enhance freedom of navigation throughout key waterways in the Arabian Gulf, Strait of Hormuz, the Bab el-Mandeb, and the Gulf of Oman.

said Royal Navy Commodore Don Mackinnon, the commander of IMSC, adding that the maritime presence in the Arabian Gulf “gives an unparalleled advantage to ensure the uninterrupted free flow of international trade at sea.”

As IMSC and CTF Sentinel approaches its third year of operations, the commanding officers of both USCG cutters reiterated how this maritime exercise builds on the vital partnership with the Kingdom of Bahrain and the overall coalition mission in the region.