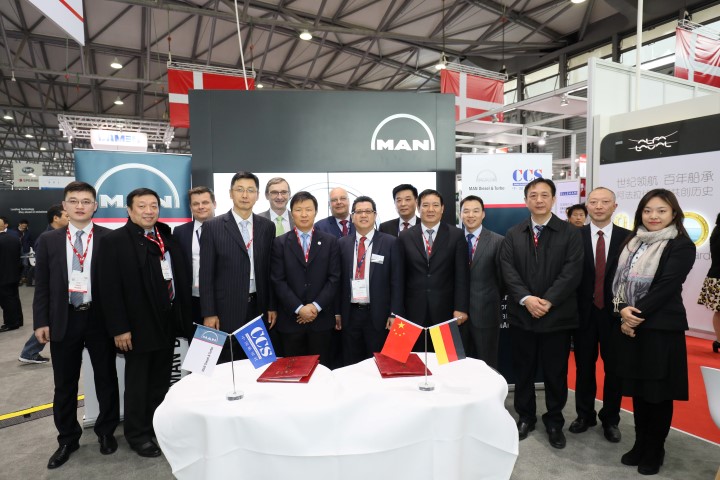 “China is one of the most important markets for us already, accounting for more than 12% of our total revenue. And we see great growth opportunities here and want to deepen our partnership with the Chinese economy,” said Mr. Ang.

The agreement is a renewal agreement under the Framework Agreement for Technical Cooperation signed by both parties back in 2013. MAN Diesel & Turbo and CCS have since strengthened their cooperation within the above-mentioned fields.