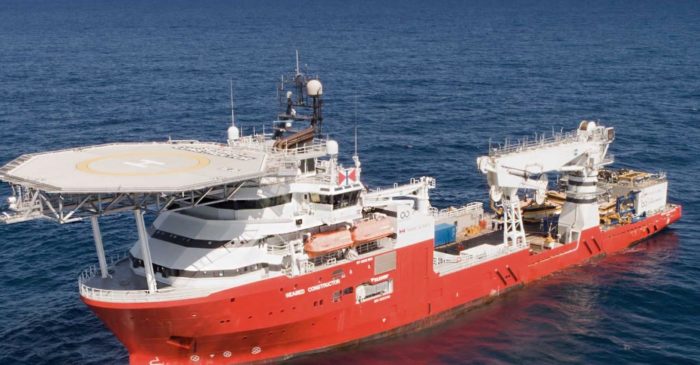 Malaysia’s Transport Minister Anthony Loke informed that a private search by a US firm for Malaysia Airlines flight MH370, which went missing in 2014, will end on Tuesday, May 29. Flight MH370 was carrying 239 people and it disappeared while going from Kuala Lumpur to Beijing.

Malaysia agreed in January to pay Houston-based Ocean Infinity up to $70 million if it found the plane during a 90-day search in the southern Indian Ocean. According to Reuters, the search for the plane was previously expected to end in June, however, Ocean Infinity finished scouring its targeted search area in April and requested an extension until May 29.

Prime Minister Mahathir Mohamad had also mentioned that Malaysia would review its agreement with Ocean Infinity which was probably to end, amongst attempts to reduce government spending.

The decision to engage Ocean Infinity came after Australia, China and Malaysia ended a search across a 120,000 square-km (46,332 square miles) area in the Indian Ocean last year without result.

Anthony Loke said that a report will be released on the investigation into MH370’s disappearance after the offshore search was completed, but had not yet determined a date for the release.