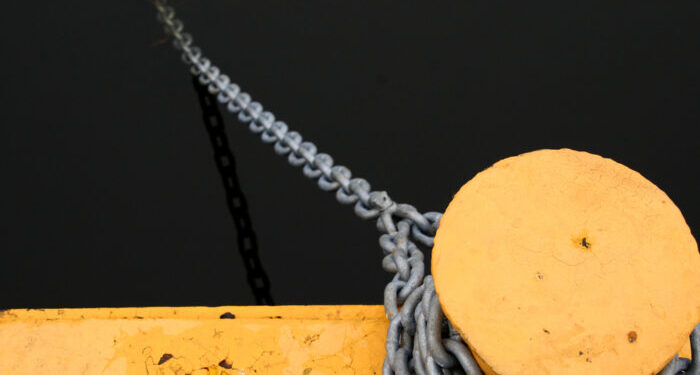 According to Johor MMEA director Maritime First Admiral Nurul Hizam Zakaria, the vessels are suspected of illegally transferring oil at a position of 32 nautical miles east of Tanjung Sedili Besar in Kota Tinggi.

For the offence of illegal oil transfers, 7,000 metric tonnes of Marine Fuel Oil (MFO) worth RM24.5 million were seized for investigation.

The first case was conducted between 10.50am and 11.30am by the agency’s marine patrol boat team on two tankers registered in Penang and Panama.

The second case occurred at 11.40am where a merchant ship from Douglas, Australia was detained at a position of 11.9 nautical miles east of Tanjung Siang.

The last case involved a tanker registered in Zanzibar, Tanzania and was manned by five Indonesian crew members, aged between 26 and 60, when they were detained at 4.14pm.

The detention of the third and fourth vessels was due to anchoring without permission and all crew members, including the respective vessel’s captains, were taken to the MMEA’s Tanjung Sedili Maritime Zone for further investigation.