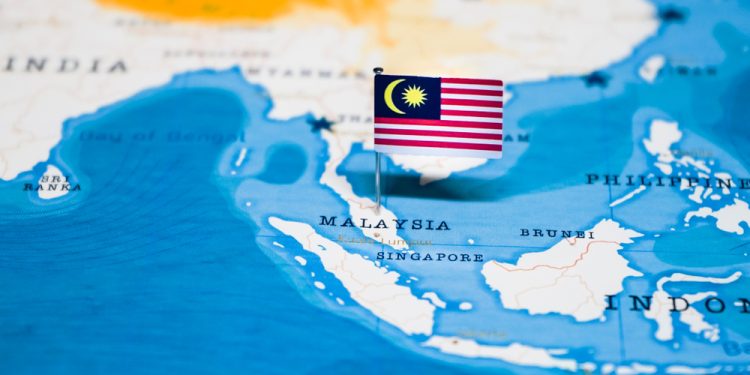 On January 14, the Malaysian Maritime Enforcement Agency (MMEA) announced that the search for the Malaysian cargo ship MV Dai Cat 06, which went missing in Indonesian water on January 9, had been officially called off.

MMEA reached this decision as there were no leads to continue with the search, with Datuk Mohd Zubil Mat Som, the director general of MMEA, saying that the Malaysian Maritime assets are continuing their investigation in Malaysian waters.

However, the operation is likely to be restarted once new leads are discovered.

The National Search and Rescue Agency of Indonesia (Basarnas), who carried out the search operation, has searched for the ship in Natuna, Indonesia, for 800 square miles with an aircraft, a ship and two boats.

MMEA Sarawak also assisted in the search operation on the border lying in Kuching waters and Tanjung Datu.

The ship carrying RM726205 worth of cargo of 527 pipes went missing on January 9, and a police complaint was lodged by the ship’s agent on that day. On December 23, when it left Kampung Aceh, Perak, it had two Indonesian crew and three locals onboard.

By December 31, they were to arrive at Kuching, Sarawak.