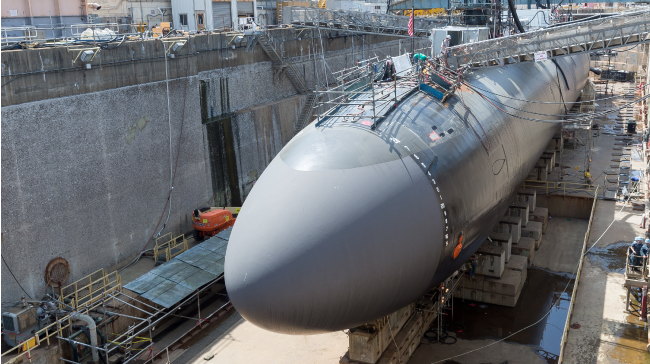 The US Government Accountability Office (GAO) issued a report, according to which persistent and substantial delays in vessel maintenance threaten the U.S. Navy's ability to sustain readiness.

Namely, the delays are an expense, leading to increased costs, with GAO estimating that the Navy spent more than $1.5 billion in support costs from FY 2008-2018 due to delayed maintenance for its attack submarines alone.

According to the report, the Navy and its shipyard contractors did not complete the scheduled ship maintenance on time for about 75% of the maintenance periods conducted between FY2014-FY2019.

On the same period, US Navy ships spent more than 33,700 ship-days in maintenance than expected, resulting to maintenance delays, which led to losing the equivalent of 19 surface ships, according to GAO's calculations.

To better understand what caused the maintenance delays, GAO presented some of the factors. In essence:

Concerning the third factor, a striking example is at Pearl Harbor Naval Shipyard in 2014 and 2015, when two submarines were delayed by about 20 months each, in part because of a shortage of skilled shipfitters and welders. 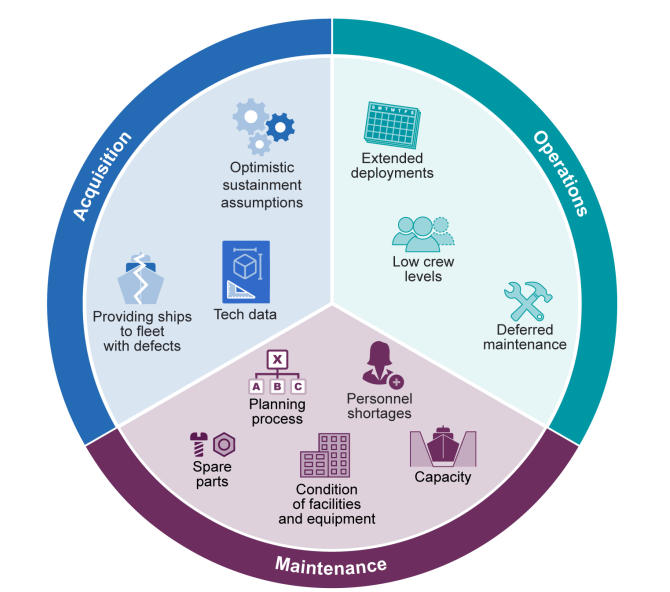 Because of the challenges presented above, the Navy estimates that they need about 20 years to enhance the infrastructure at its aging shipyards, four years to restore ship manning levels and several years to improve its maintenance planning.

Yet, over the same period, the Navy hopes to grow its fleet size from 292 to 355 ships.

The report comments that

The Navy has taken some steps to address maintenance delays, but corrective actions will take years to implement. 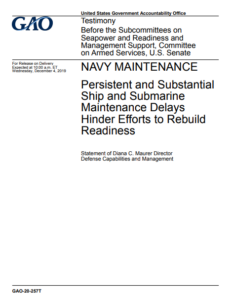