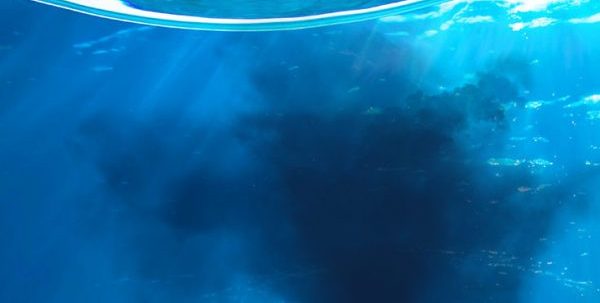 UK MCA released a Marine Guidance Note, in which it informs shipowners and masters of the requirement to maintain compulsory insurance against liability for bunker oil pollution damage.

Furthermore, UK MCA informs shipowners of the limits of liability under the International Convention on Civil Liability for Bunker Oil Pollution Damage 2001.

The Bunkers Convention establishes strict liability on the shipowner, to take prevention measures for preventative measures for all types of oil used in the operation or propulsion of ships and requires all registered owners of vessels over 1,000 gross tonnage entering or leaving a UK port or terminal to maintain insurance, certified by State Party to the Convention. The Bunkers Convention also introduces a provision that entitles claimants to claim directly from the owner’s insurer or enter into litigation proceedings against both the owner and or insurer.

The aim of this convention is to enhance the process by which operators can receive compensation as a result of ship sourced pollution from bunker fuel oils. The right to seek compensation applies equally to persons responding to a potential or actual bunker pollution incident or as a result of damage caused by bunker oil.