Maersk’s response to the Etienne crisis 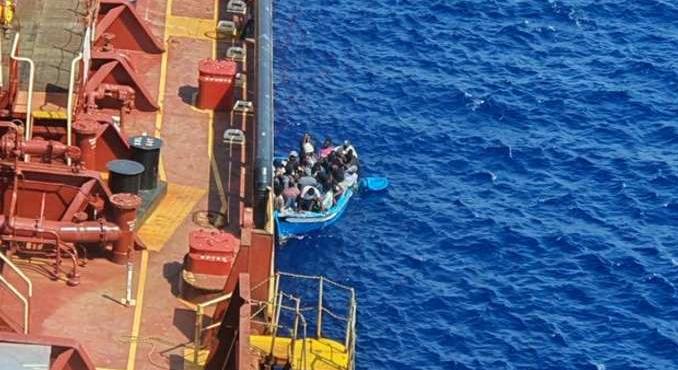 In response to the Maersk’s Etienne incident, where 27 refugees jumped overboard the vessel, the company highlighted how it acted amid this unusual crisis.

To remind, Maersk Etienne rescued the migrants, who were stranded in Tunisian waters, on August 4, following a request of Maltese officials.

However, the vessel’s crew along with the 27 survivors, were left stranded for an unprecedented 38 days, with no authority willing to allow the ship to call port and permit the safe disembarkation of the rescuees.

What is more, the situation worsened in September 2020, when three refugees also jumped overboard and had to be saved by the vessel’s crew.

As with past incidents, my first and paramount concern was for the people involved: the rescuees, our crew and our customer. We needed to ensure the safety of all on board, as well as inform and advise the customer on developments. My task was to support those in charge of controlling the situation; the confidence in my team’s ability to crisis-manage never wavered.

…as the CEO of Maersk Tankers stated, referring to the recent impasse that saw 27 rescued people stranded onboard a ship for close to six weeks.

After a 38-day standoff onboard, the Maersk Etienne crew managed to safely disebark the 27 migrants to the ship Mare Jonio operated by the non-governmental organization Mediterranea.

We trust that when we are performing our humanitarian and legal obligations that others will also do the right thing. What is most disconcerting is that there was lack of political action then, and there is no solution now.

Overall, merchant ships and owners continue to grapple with the worry that a repeat of the Maersk Etienne ordeal can happen anytime, as Maersk reported.