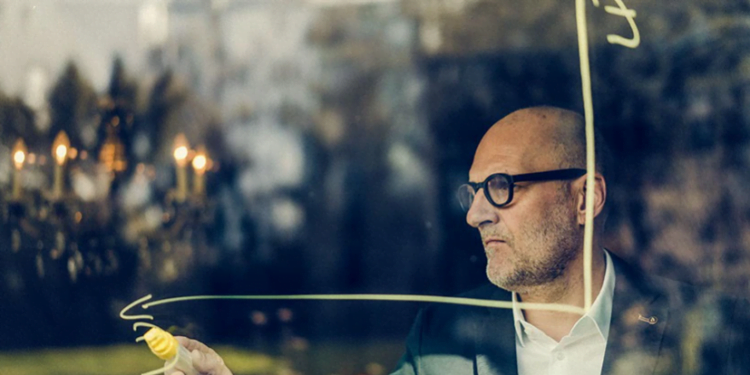 Maersk has launched its Green Finance Framework to fund the construction of its first feeder vessel and the series of 8 large ocean-going containerships, capable of operating on carbon-neutral methanol.

Namely, the Danish container shipping and logistics giant released the Green Finance Framework to allow the company to issue a variety of sustainable financing instruments which may include bonds, loans, project finance and other instruments.

To start with, the company successfully placed its inaugural 10-year, €500 million green bond to fund the build of its first feeder vessel and the ground-breaking series of 8 large ocean-going container vessels which will be capable of operating on carbon neutral methanol by 2023 and 2024, respectively.

The transaction received a strong reception from broad investor universe and was several times oversubscribed with a final order book of € €3.7bn. The transaction priced at coupon of 0.75%, the lowest coupon ever for Maersk.

“Issuing Green Financing Instruments is a further step to integrating sustainability into our financing operations as it is an effective tool for channelling investments to projects with positive environmental impact and thereby contributing to the achievement of the UN Sustainable Development Goals (SDGs) and the Paris Agreement.

With this green bond, we aim at diversifying our investor base by reaching out to new investors and increasing the transparency of our ESG ambitions and performance even further towards our stakeholders”…Patrick Jany CFO at A.P. Moller – Maersk said.

Overall, by establishing the new Green Finance Framework, Maersk intends to align its funding strategy with its goal to become carbon neutral by 2050.