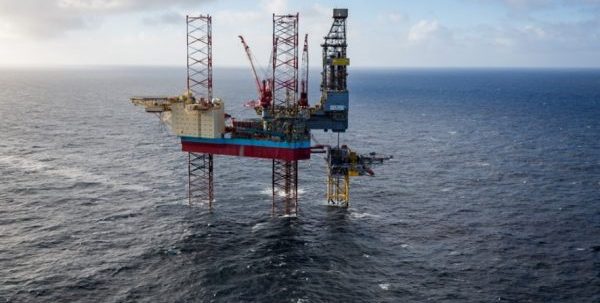 Norway’s PSA (Petroleum Safety Authority) conducted an investigation regarding the fatal accident of 7 December 2017 on the Maersk Interceptor, and has now released its findings.

According to the investigation, PSA identified serious deficiencies in systems and processes for materials handling and Maersk Drilling Norge has accordingly been given notice of an order. During the investigation of the incident, PSA was on board the unit from 9 to 13 December 2017.

In December 2017, one person died on the Maersk Interceptor drilling rig on Tambar, after falling into the sea while performing maintenance work on the rig.

Maersk Interceptor is currently conducting well work on the Tambar field in the North Sea, where Aker BP is the operator.

Maersk Drilling Norge AS has therefore been given notice of the following order:

The deadline for Maersk to comply with the order is 28 February 2018. Maersk Drilling Norge AS is also requested to present a plan for complying with the order until 11 January 2018.