Maersk closes all operations in Russia 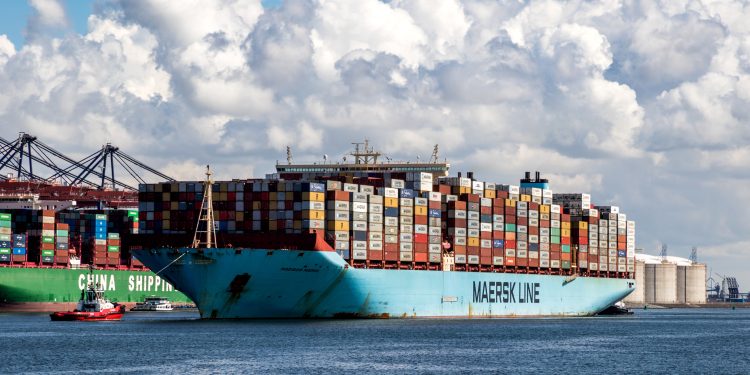 Maersk announced that it has stopped all vessel operations in Russia and service with Belarus, while at the same time it is “winding down” its domestic operations in both countries.

As informed, on May 2nd the company completed its last cargo operation in a Russian port.

[the domestic operations] are gradually being wound down and/or divested. The wind down does not allow for any new business in neither Russia nor Belarus

The safety and stability of our people remains at the forefront of our minds, and we have worked steadily to ensure that our people are safe

…Maersk said in an advisory.

In addition, A.P. Moller – Maersk is divesting its 30.75% share of Global Ports Investments which operates 6 terminals in Russia and two in Finland. Other operations that it is exiting include 2 warehouses in Russia, a cold storage facility in St. Petersburg and an inland terminal in Novorossiysk.

According to Maersk, the company has done its utmost to accommodate affected cargo under the circumstances.

However, for some customers this has not been possible despite our efforts. We will always work with the objective of minimising disruption to our customers’ supply chains and we strongly encourage affected customers to keep the lines of communication open between our teams. This is to ensure that we find the best solutions for your company’s logistics