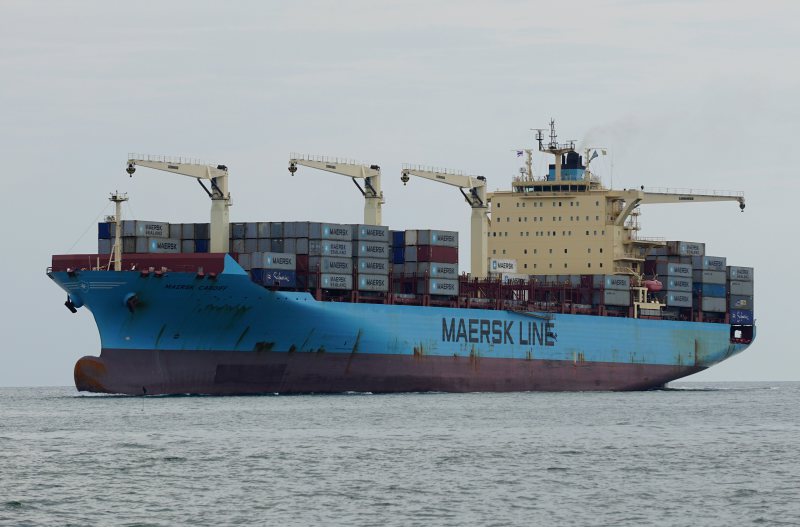 Maersk Cardiff approached by small vessel in Gulf of Guinea

The Singaporean-flagged container ship MV Maersk Cardiff has been reportedly approached by a small vessel, while 150nm southwest of Bonny, Nigeria, in the Gulf of Guinea.

When the incident occurred, the crew mustered in the citadel, data by maritime security intelligence firm Dryad Global suggests. The vessel left and the crew and vessel are safe.

Since 1 December 2020, there has been a total of 17 incidents in the Gulf of Guinea HRA, 10 of which were in this area including 5 boardings, 2 approaches, 2 incidents of shots fired and 1 attack, Dryad reports.

There have been a surge of incidents in the past 5 weeks, resulting in an increased risk rating for the Gulf of Guinea HRA to CRITICAL on 11th November. The increase in risk profile was further underpinned by the release of an imminent attack warning by MDAT-GoG covering the waters of ECOWAS Areas F,E,D.

This report came in addition to an unauthorized boarding to another Maersk container ship, the Maersk Cadiz while underway off West Africa, in late December.

Vessels are advised to operate within this area at a heightened posture maintaining the highest levels of vigilance whilst implementing full hardening / mitigation in accordance with BMP West Africa where possible. In addition the IMB advises that vessels remain at least 200nm-250nm offshore where possible,

The news come as the IMB issued its yearly piracy report, recording the highest ever number of crew kidnappings for the Gulf of Guinea in 2020, with 130 crew members taken in 22 separate incidents. 96.3% of kidnaps were reported in GoG and all three vessel hijackings and nine of the eleven vessels fired upon reported were related to the region.