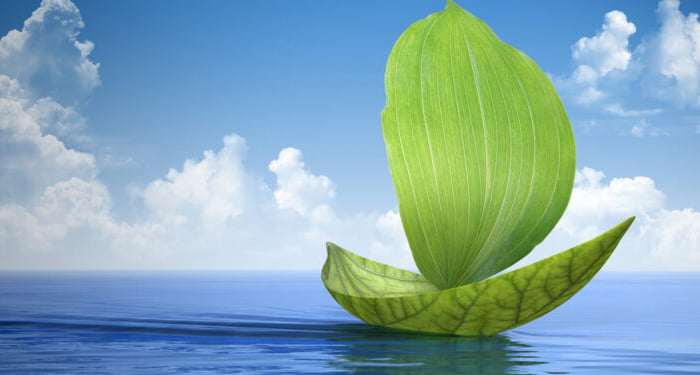 Amogy has received Approval in Principle (AiP) from Lloyd’s Register, in certifying its ammonia-to-power system for maritime applications, which will be demonstrated for the first time in a maritime vessel in 2023.

The AiP covers an ammonia power system that generates electricity from liquid ammonia to power maritime vessels. This is achieved by cracking the liquid ammonia to hydrogen, and using the produced hydrogen to generate electrical power through proton-exchange membrane (PEM) fuel cells.

Following this achievement, Amogy will continue the technology qualification and type approval processes, which would make the ammonia-to-power system fit for use on maritime vessels.

Amogy has plans for a world-first zero-emission, ammonia-powered maritime demonstration in 2023. This follows previous successful demonstrations of this technology in a drone and a tractor.

As we get closer to bringing our system to market, it is critical to solve unique safety challenges for the design and operation of ammonia-fueled vessels