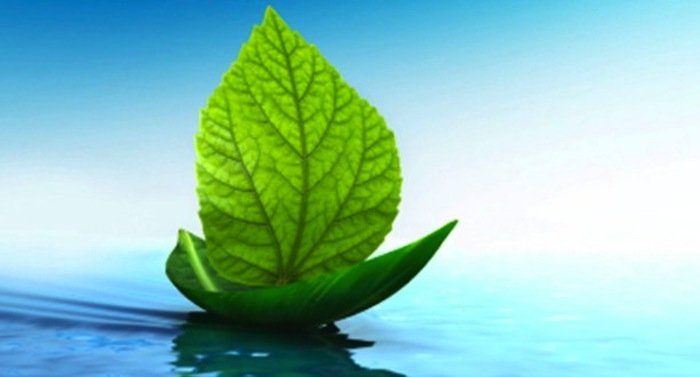 Blue ammonia will be the majority of future hydrogen transportation due to its lower production costs, in comparison to renewable ammonia, and how easily it can be transported compared with liquified hydrogen, according to HSBC.

Namely, as S&P Global Platts says, a key challenge in developing the hydrogen economy is due to the high cost of transportation. Ways of storing hydrogen for transportation include conversion to methanol, in metal hydrides, and in pressurized or liquefied form.

Ammonia can be used directly as a fuel for ships or in power plants or it can be reconverted into hydrogen.

As HSBC estimates, a combination of CCS (carbon capture and storage) and renewable power would provide a carbon footprint comparable to green hydrogen and can cheaper than green hydrogen.

Now, according to Platts, several projects are transforming ammonia assets into “blue” ammonia with carbon capture. These include a Saudi Aramco and Sabic project to ship blue ammonia to Japan, along with Air Liquide’s project which aims to capture the CO2 from its hydrogen units in Antwerp.