Looking straight at the angle of repose

by David Patterson
in Opinions, Safety 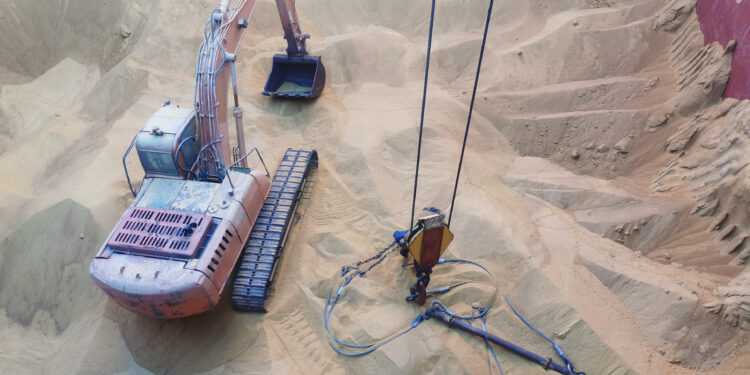 Since non-cohesive bulk cargoes pose a risk of shifting, they can have a negative impact on vessel stability. To maximise safety, shippers should ensure that these cargoes are properly declared in accordance with the International Maritime Solid Bulk Cargoes (IMSBC) Code, says David Patterson, Loss Prevention Executive at North P&I Club

In a recent case, a shipper incorrectly declared an angle of repose for a cargo of granulated pig iron, effectively declaring a cohesive cargo as non-cohesive. Because of the risk of shifting in transit, non-cohesive cargoes are subject to additional requirements under the IMSBC Code.

Firstly, it is important to understand the definitions provided in the IMSBC Code. 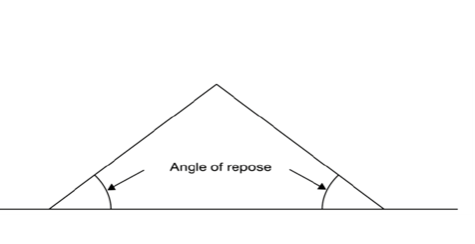 The cargo in question was declared by the shipper under the Bulk Cargo Shipping Name (BCSN) ‘IRON SMELTING BY-PRODUCTS’, the schedule of which states ‘not applicable’ for the angle of repose. However, the shipper contradicted this by including an angle of repose on the declaration, therefore declaring the cargo to be non-cohesive (free-flowing). Yet due to the highly irregular, non-rounded shape of the granules, the cargo was in fact cohesive and would not flow freely.

To allow their safe carriage at sea, non-cohesive cargoes are required to be suitably trimmed in accordance with section 5 of the Code. The level of trimming required is dictated by the cargo’s angle of repose. The lower the angle of repose, the more level the stow will need to be trimmed.

Cargoes with an angle of repose less than or equal to 30° can free-flow like a grain cargo. For this reason, the Code requires these cargoes to be carried in accordance with the International Grain Code in addition to the requirements of the IMSBC Code.

Some examples of these cargoes are ammonium nitrate, grain screening pellets and urea. As well as complying with the grain regulations, the IMSBC Code requires the bulk density of the cargo to be considered when determining its securing arrangements and the influence of the free-surface effect on the vessel’s stability.

Checking the angle of repose

David Patterson is a loss prevention executive at North P&I Club, working in the loss prevention department since 2018. Prior to joining North, David worked in the shipping and oil & gas industries on FPSOs, DP shuttle tankers and conventional oil tankers for various companies. He has a strong background in oil tanker operations, offshore loading and dynamic positioning.