LNG exports from US increased over the week 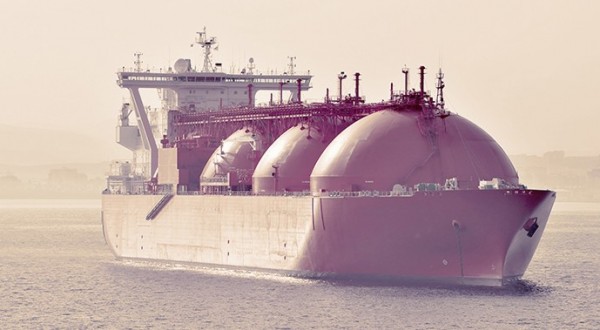 Data from the Energy Information Administration (EIA) recently showed that exports of liquefied natural gas coming from the United States’ facilities ,marked an increase over the week ending January 29.

According to shipping information by Bloomberg, among January 23 and January 29, a total amount of 21 tankers with a combined LNG-handling capacity of 75 Bcf, departed from the United States.

Out of the 21 cargoes vessels, 8 departed Sabine Pass, four from Freeport LNG plant, three were shipped from the Corpus Christi and two each from Cove Point, Elba Island, and Cameron.

Recently, Japan’s Institute of Energy Economics issued its 2020 Energy Outlook in Japan and World, highlighting that region’s average LNG import price is set to low. Namely, the Institute estimates a drop from around $10 per million British thermal units (mBtu) in 2019 to below $9 per mBtu during 2020.