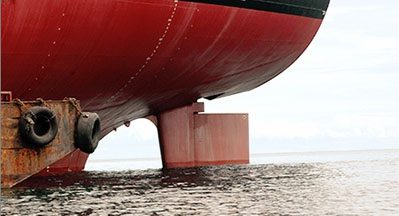 The Liberia Maritime Authority (LiMA) is trying to apprehend and prosecute the captain and crewmembers of a Panamanian-flagged cargo vessel, that allegedly threw 14 stowaways overboard.

The incident took place on the bulk carrier Ophelia, when according to reports 14 stowaways claiming to be Nigerians were found hidden on the ship.

The individuals reportedly boarded the vessel illegally while it was berthed at Warri, Nigeria, on September 7. The seafarers of the ship discovered all of them three days later as the vessel was underway off Liberia.

Two of the stowaways died after being discovered, while the rest 12 were later rescued off the water by the crews of fishing boats.

Now, Maritime Commissioner Lenn Eugene Nagbe said that LiMA has started a full investigation of the incident to ensure everyone involved is made to account.

Mr Nagbe said other agencies of the Government of Liberia, including the Liberia Immigration Service, are also currently conducting a full-scale investigation.