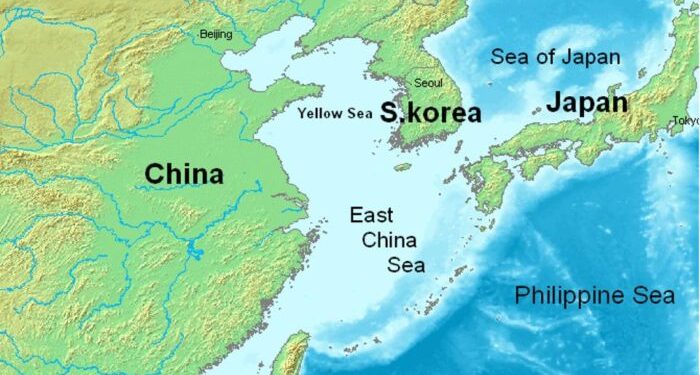 The Liberian Maritime Authority issued a Marine Advisory, concerning the precautions needed when navigating waters in and around Ningbo-Zhoushan, China, in order to bring attention to recent collisions involving Chinese fishing and Liberian flagged vessels and provide additional information to assist Master’s in safely navigating highly congested waters off Ningbo-Zhoushan in the East China Sea.

The authority said that these collisions occurred mostly at night or in fog conditions, where visibility was restricted and additional lookouts were not engaged.

The Chinese port Port of Ningbo-Zhoushan is located in Ningbo and Zhoushan on the coast of the East China Sea, in Zhejiang province and is ranked the busiest cargo port in the world. The fishing junks, often encountered in China, may not be carrying lights. They are solidly built and serious damage could be incurred by colliding with them.

In cooperation with China Maritime Safety Administration (MSA), the Liberian authority reviewed the collision cases, to help prevent similar casualties and loss of life, providing guidance for Master’s on navigating through the East China Sea and areas, where there may be high concentrations of fishing vessels.

Further details may be found by reading the official advisory herebelow: